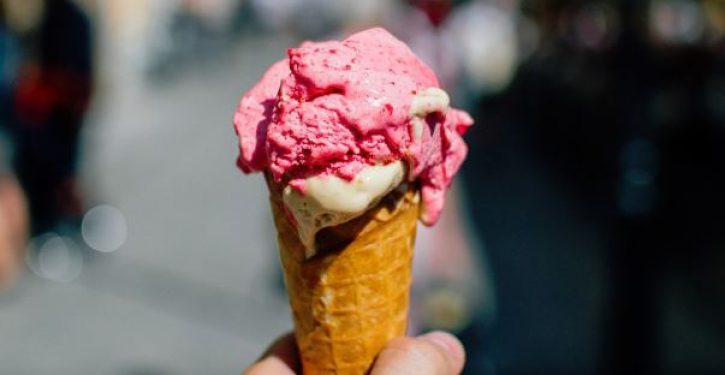 [Ed. – Since when does a university have an ‘official’ ice cream flavor?]

Student council members at The University of Wisconsin-Madison are demanding the school change the ingredients in the official university ice cream, claiming that the current ingredients are discriminatory toward some minority students.

UW-M’s official ice cream, the Babcock, contains a beef gelatin additive, which according to the legislation, “renders certain communities such as the Jewish, Hindu, Buddhist, and vegetarian unable to enjoy it without violating their beliefs.”

The legislation, titled “Ice Cream for All,” is already has eight sponsors, including the Chair, Vice Chair, and Secretary of the Associated Students of Madison Student Council. The ASM student council is comparable to a student government senate. The “Ice Cream for All” legislation will be voted on next Wednesday.

The legislation states that the Babcock Ice Cream is an important tradition at UW-M, and “it would be a gross act of discrimination to continue to deprive some minority students” from eating the ice cream because of their religious beliefs. Sponsors of the legislation also added that issues like this play a part in the marginalization of students. 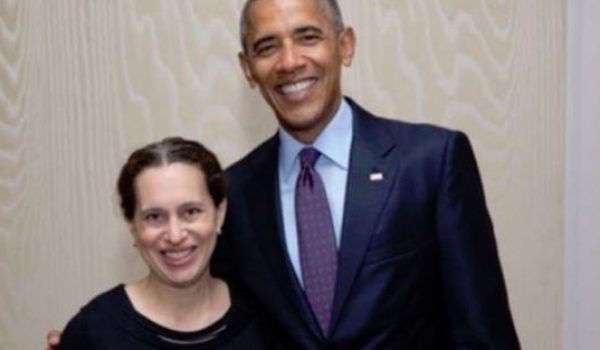