Zarif made the remarks in response to questions raised in the Iranian parliament. According to Zarif, the activity began before he entered his current position, and he boasted that he had succeeded in “keeping the activity organized.”

OSF has funded a number of far-left organizations in Israel which seek to change the policy of Israel’s government.

According to NGO Monitor, among the top beneficiaries of OSF funding is Human Rights Watch, which has been criticized for targeting, and falsely libeling, the state of Israel. Another is J Street, which describes itself as “pro-Israel” but has been termed anti-Israelby others for, among other things, welcoming proponents of a boycott on Israel at its national conference and honoring IDF soldiers who refused orders. 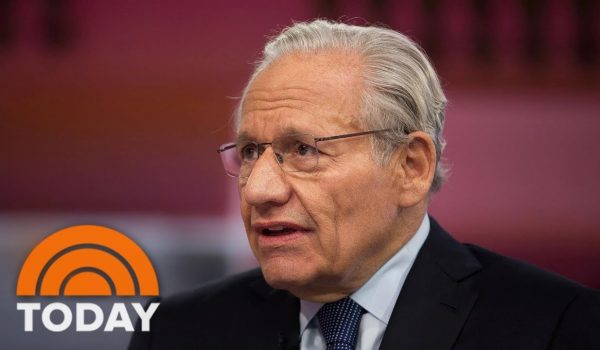