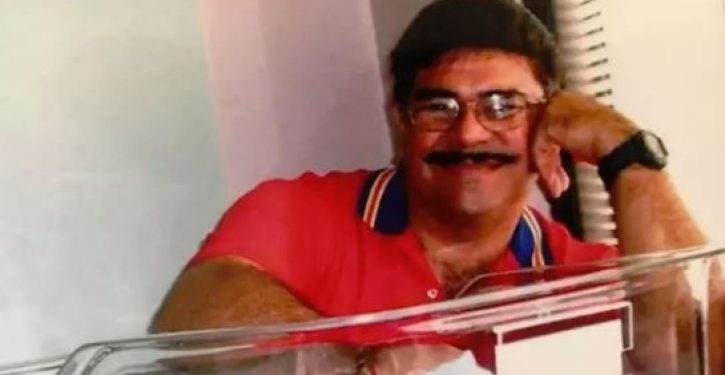 When police found Carlos Cruz-Echevarria dead near his home last Veterans Day, he was lying face down in a ditch, shot multiple times in the head. Beside him was a truck stuck in the mud. Later, the 60-year-old army veteran’s car was found several miles away, torched. It seemed like a random, senseless killing: authorities thought Cruz-Echevarria had been robbed and left for dead after stopping to help a stranger on a Daytona Beach roadside. But a year long investigation has revealed that it was anything but random.

The Volusia County Sheriff’s Department arrested two men and a woman this week in what they are calling a murder-for-hire plot to keep Cruz-Echaverria from testifying in a road rage case. The three have been charged with first degree murder, and prosecutors are considering the death penalty, sheriff Michael Chitwood said in a Friday news conference.

“This is one of the most heinous, despicable, cowardly acts that I’ve ever witnessed,” Mr Chitwood said. “Somebody’s gonna pay the ultimate price.” 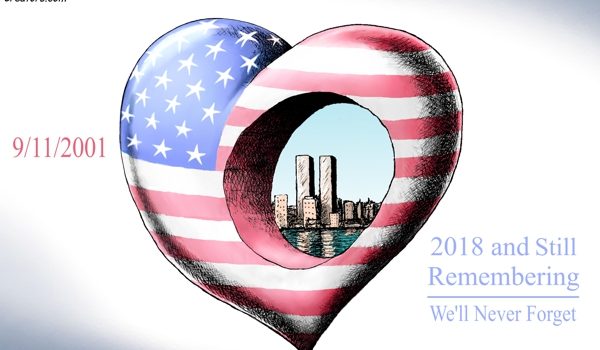