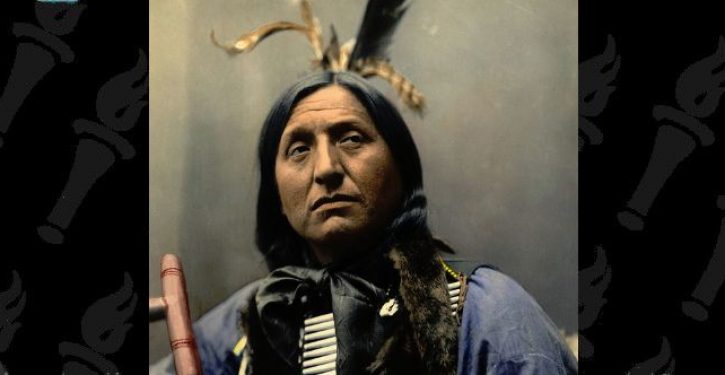 [Ed. – Which attraction in the park will be named for Elizabeth Warren?]

U.S. Army General William Harney … was nicknamed “Woman Killer” after he helped massacre nearly 100 Lakota in 1855. But a mountain named after him was renamed in 2016.

Now tribes are trying to do something similar in Yellowstone National Park. Last September, leaders from across North America gathered there and asked the federal government to change the name of Mount Doane to First Peoples Mountain.

They also want to rename the iconic Hayden Valley.

The person it’s named after was one of the first surveyors of Yellowstone, Ferdinand Hayden. He compiled a geological survey that called for the extermination of American Indians.

“He basically incited this hatred towards indigenous peoples at that time in his policies and in his written statements,” Grier says.

But earlier this year, Park County commissioners in Wyoming voted against changing Mount Doane and Hayden Valley. They said people there like the names. They’re used to them. 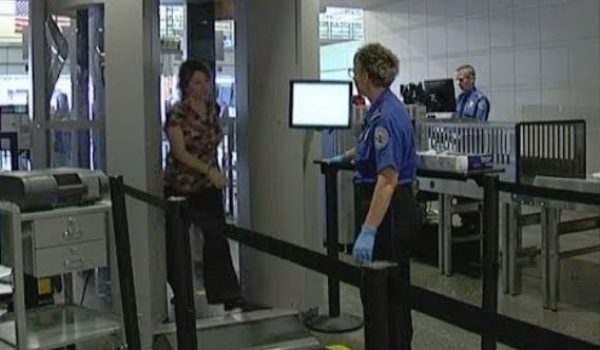 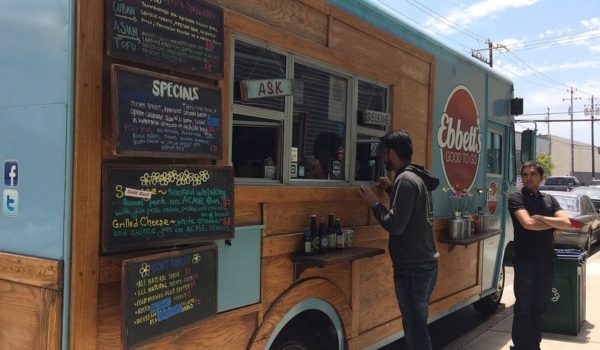