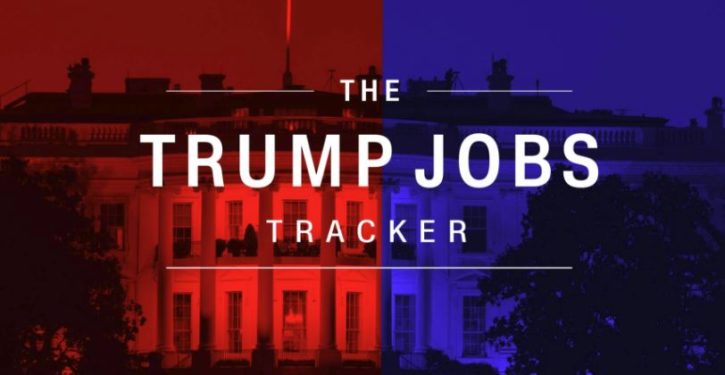 [Ed. – A detail of the Trump presidency the Left would rather not notice.]

The latest reading on America’s manufacturing activity has provided yet another piece of evidence that the U.S. economy is firing on all cylinders.

In August, economic activity in the U.S. manufacturing sector hit its highest level since May 2004, according to the Institute of Supply Management (ISM). The ISM’s August manufacturing index was 61.3, above the 57.7 economists were expecting, and also above July’s 58.1 reading.

According to ISM, sales of factory-made products, output and employment all increased in August, while inflation slowed. 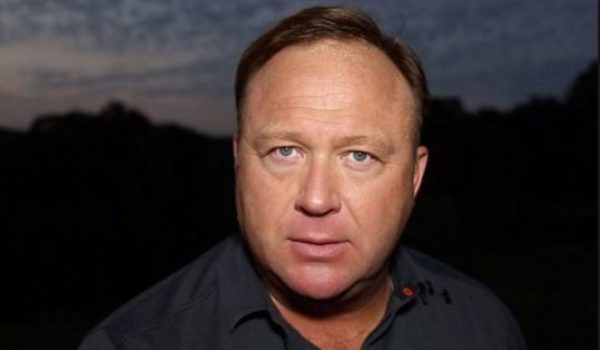 Wait, what? Liberal media outlets knew about Twitter ban of Alex Jones before he did
Next Post
Computer game-obsessed 15-year-old beheads himself with chainsaw after losing 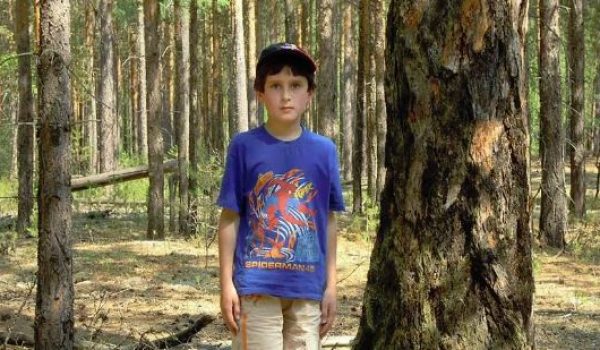