This past week, the president tweeted that China hacked Hillary Clinton’s emails.

While a Justice Department spokeswoman declined to comment, an FBI official told the media that they have “not found any evidence the servers were compromised.”

Somehow, I don’t feel so reassured about their statement. Is it because the bureau has been recently plagued by, at a minimum, the perception of a lack of transparency, candor and accountability by one former director, deputy director, lawyer and senior intelligence agent? Is it because the FBI, in collusion with the Department of Justice, decided to give Clinton, the future anointed president, a pass on her email problems? …

First, that Clinton retained government emails on her private server is risky business all around. We’ve come a long way since “gentlemen didn’t read each other’s mail.” Now you can count on it.

That Texas Rep. Louie Gohmert (R) disclosed that the Intelligence Community Inspector General (ICIG) discovered “Clinton’s emails from her homebrew server were funneled to a foreign entity” doesn’t surprise me.

And that the foreign entity was not Russia, but China (Gohmert didn’t say China, but I am) meets all the standards of the “Reasonable Person Test.” 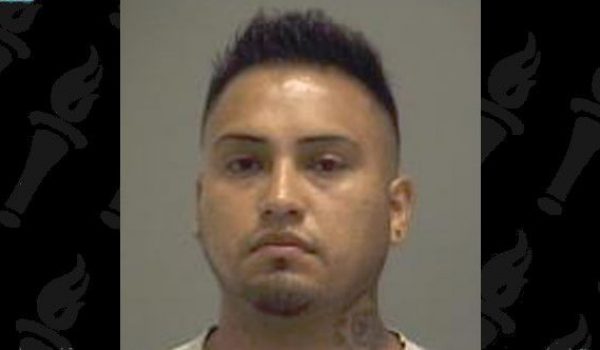 Another day, another hit and run fatality involving an illegal alien
Next Post
Black people hate Trump, so only they should be permitted to vote