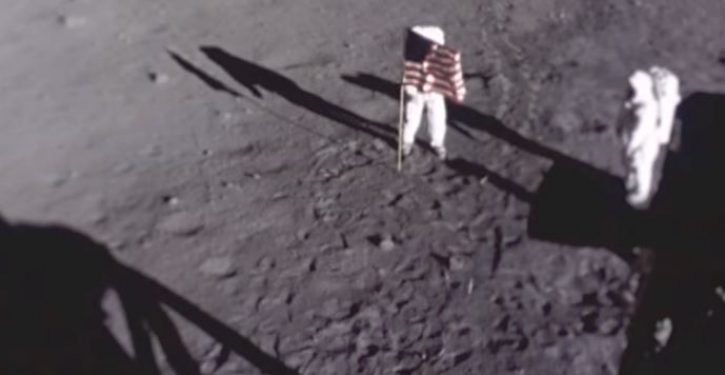 Barack Obama perhaps said it worst when he was asked at a NATO news conference in 2009 whether he subscribed as many of his predecessors had “to the school of American exceptionalism that sees America as uniquely qualified to lead the world.” His response:

He would later recant that claim, declaring in 2015, “I believe in American exceptionalism with every fiber of my being.” It was clear that Obama was insincere since his avowed policy on the world stage was to “lead from behind.” His revised statement about American exceptionalism was made purely for appearances, much like his wearing a U.S. flag pin on his lapel after initially making a big deal out of declining to do so.

It was around that time that it became trendy for impressionable Americans to echo Obama’s sentiment, which in another speech took the form of an apology on foreign soil “for America’s arrogance.”

The view that America is deeply flawed filtered down into our popular culture. In 2011, Action Comics, the comic book series that introduced “Superman,” featured an issue in which Superman renounces his U.S. citizenship, declaring that “Truth, justice, and the American way” were “not enough anymore.”

And now it’s come to the big screen. From Business Insider:

The upcoming Neil Armstrong biopic “First Man” … doesn’t include a key scene in Armstrong’s mission to the moon and an integral moment in American history.

The movie omits the moment of the American flag being planted on the moon (though the flag is present in the film), and the movie’s star Ryan Gosling, who plays Armstrong, defended the decision when asked about it. …

Gosling, who is Canadian, argued that the first voyage to the moon was a “human achievement” that didn’t just represent an American accomplishment, and that’s how Armstrong viewed it.

“I think this was widely regarded in the end as a human achievement [and] that’s how we chose to view it,” Gosling. “I also think Neil was extremely humble, as were many of these astronauts, and time and time again he deferred the focus from himself to the 400,000 people who made the mission possible.”

The desire to deny America’s role in advancing space exploration by omitting this iconic moment is also rooted in a loathing for Obama’s successor who has proclaimed “America first” as his motto. So deep does hatred of President Donald Trump run that a New York Times reporting recently insisted that Trump is not the leader of the free world despite term’s having been used since the Cold War as a synonym for the U.S. or its sitting president.

The moon landing is an appropriate vehicle for expressing disapproval of America insofar as it has been long the subject of a liberal conspiracy theory that claims it never happened and was staged on a sound set by NASA. 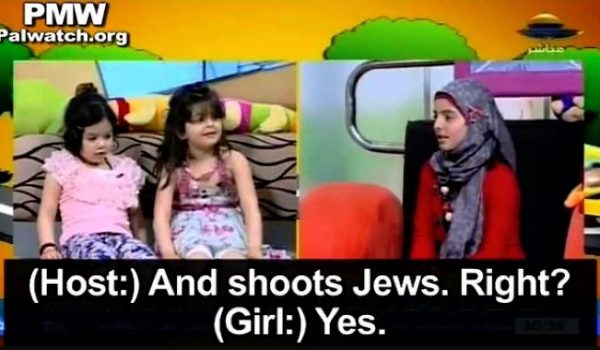 U.S. ends aid to Palestinian refugee agency Unrwa
Next Post
According to CNN’s Don Lemon, border policy is about whites ‘losing their privilege’