[Ed. – The fact that he even trades in the terminology of the far Left is all the evidence anyone needs about the type of journalism he practices.]

CNN anchor Don Lemon once again threw off all pretense of journalistic integrity during an appearance on “The Late Show With Stephen Colbert,” in which the two public figures discussed the issues surrounding the border.

As reported by Newsbusters, Colbert and Lemon had no problem blaming the situation on those ignorant white citizens living in border states.

Colbert opined, “One of the things that’s sort of a recurring, distressing data point and theme with this administration is using race as a tool to divide people.”

He added, “What’s happening on the southern border certainly has a racial component to it.”

Lemon wasted no time in praising Colbert’s perspective on the matter.

“You have hit on probably the most important story of our time, especially when it comes to this administration,” he said. “It has everything to do with race.” 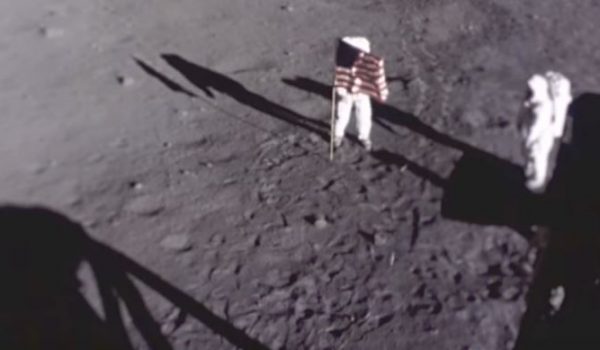 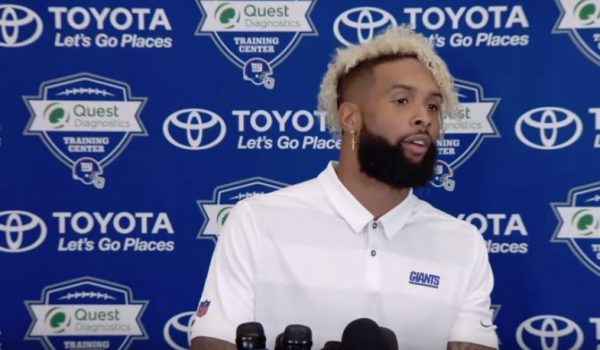