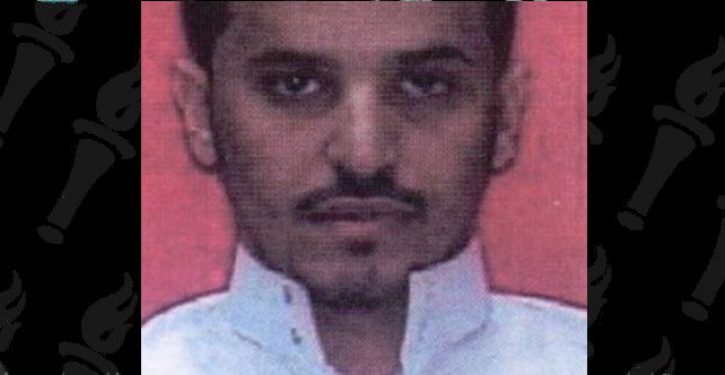 [Ed. – The apologia in the first sentence is not the sort of thing a legitimate news-gathering and -reporting organization would have a need to publish.]

Amid all the controversies and scandals from Washington dominating our news cycle, a major counterterrorism success by the United States reported last week did not get the attention it deserved: Government officials are confident that Ibrahim Hassan al-Asiri, al-Qaeda’s chief bomb maker, was killed during a U.S. drone strike late last year.

If the reports are true — and caution is in order since Asiri has been reported killed before, only to show up very much alive — he would be the most significant international terrorist removed from the battlefield since Osama bin Laden.

Asiri was born in Saudi Arabia, but has been in Yemen as a leader of al-Qaeda’s affiliate in the Arabian Peninsula for many years. He was the mastermind behind a number of explosive devices that were able to evade security checkpoints. He was well known as a master of his craft, and was as intelligent as he was evil. When I left government in 2013, I considered him the most dangerous terrorist on the planet. His removal leaves the world a safer place.

Tweet of the Day: Trump, a computer, and multilevel inanity
Next Post
Giant Sadiq Khan bikini-clad balloon to fly over London