Last week, ESPN President Jimmy Pitaro made it known that his network would not be airing the playing of the national anthem during Monday Night Football. Less than a week later, we find out that ESPN will have company. …

USA Today’s Tom Schad recently questioned representatives from the NFL’s other broadcast partners, to find out their plans for how to handle the anthem controversy. What he found, is that ESPN isn’t the only NFL broadcast partner sensitive to maintaining their relationship with a league that is looking for a way out of a controversy that’s entering its third season.

According to Awful Announcing:

A CBS Sports spokesperson said that they do not plan to televise the playing of the anthem. That lines up with previous years when they didn’t broadcast it either, instead usually sending cameras to the home studio or cutting to commercial. “Consistent with our past practices, we do not plan to show the anthem live. We will be prepared to cover any story that is newsworthy as it develops.” A person familiar with Fox Sports’ plans said the network only plans to show the anthem when the situation calls for it, such as on Veterans Day or Thanksgiving. 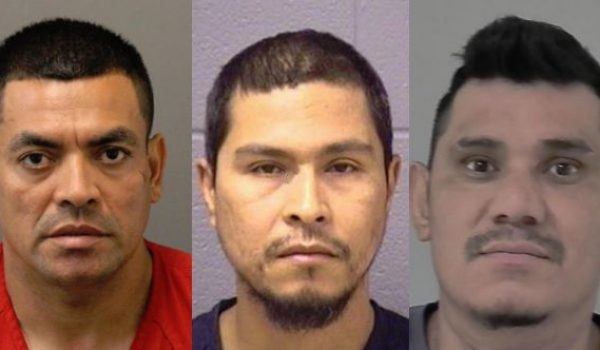 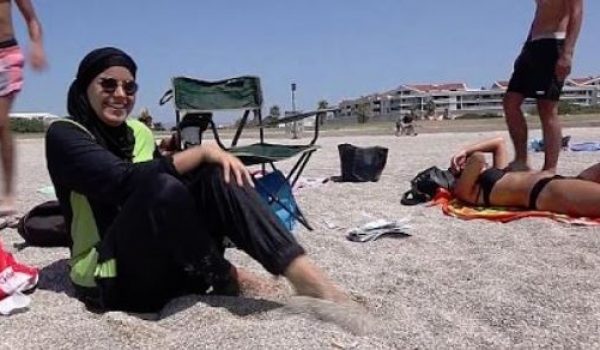