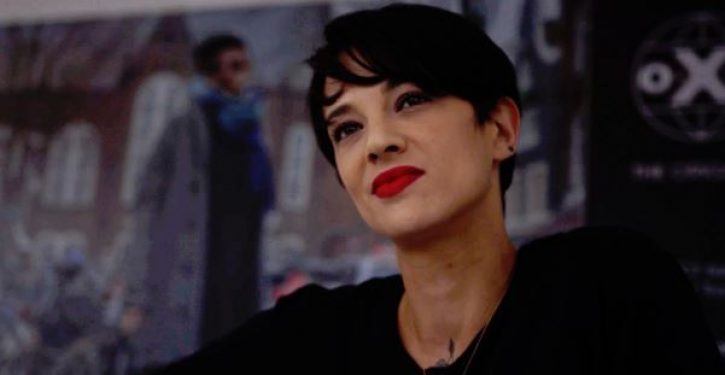 They are abusers and bullies and manipulators. They are capable of cruelty, callousness and evil.

This obvious fact — that women are fully human — bears repeating in light of the stunning news that a figurehead of the #MeToo movement has herself been accused of abuse.

Asia Argento, the Italian actress and director, was a key figure in Ronan Farrow’s explosive New Yorker story in October 2017 about Harvey Weinstein’s predations. She was the victim who called the Cannes Film Festival his “hunting ground.” She was the one who gave that unforgettable quote about Mr. Weinstein forcibly performing oral sex on her at a hotel there when she was 21 years old: “A big fat man wanting to eat you. It’s a scary fairy tale.”

In the months that followed, Ms. Argento was rightly hailed for her bravery in speaking out publicly against a serial assaulter. But in private, according to The Times, she was paying off her own accuser $380,000 to keep quiet.