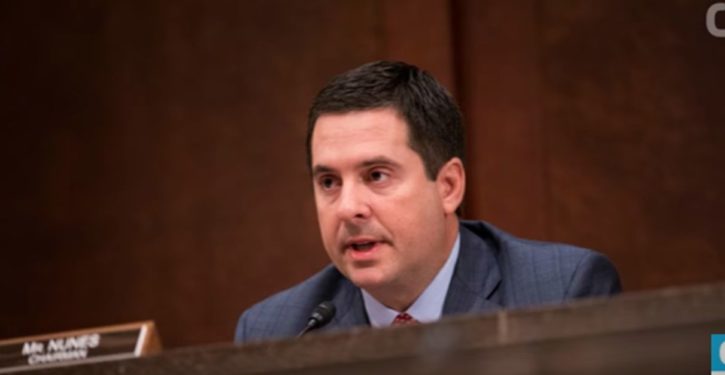 [Ed. – This must be an error. It’s the Right, not the Left, that creates conspiracy theories. Just ask anyone on the Left.]

During the 2016 presidential campaign, Hillary Clinton and the Democratic National Committee secretly bought and paid for an information campaign alleging treasonous collusion between Donald Trump and Russia to steal an election belonging to Clinton.

The campaign was run by Fusion GPS, which specializes in spreading information into the media. Fusion GPS principal Glenn Simpson and British ex-spy-for-hire Christopher Steele secretly met with myriad media companies during the campaign and after the election to spread their dramatic tales claiming that Trump campaign affiliates were working hand-in-hand with Russian operatives, and that the Russians had compromising information on President Trump.

They also got the information — which they claimed came from Kremlin operatives and other Russians with ties to Vladimir Putin — into the U.S. government to secure widespread spying on the Trump campaign.

Brennan: I did not mean Trump was treasonous when I said his actions are ‘nothing short of treason’
Next Post
Does Donald Trump want to round up people and murder them? 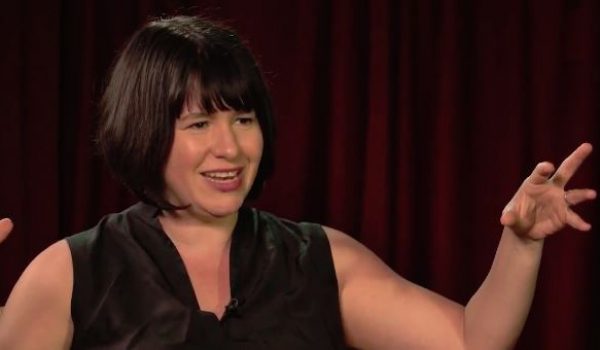