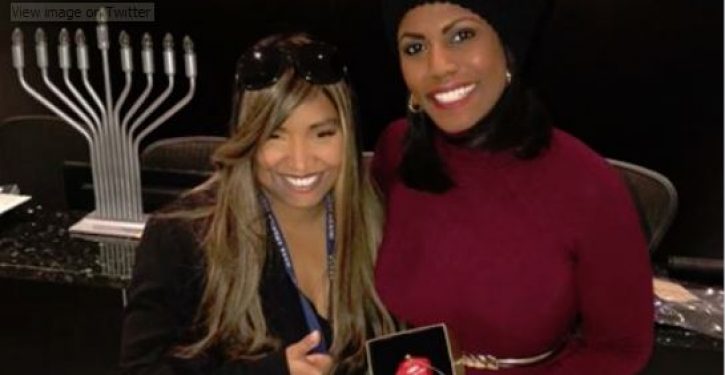 Omarosa has made headlines around the country with her claims that there is a tape of Donald Trump using the N- word. The claim has caused a media firestorm and the White House has been hounded by questions about the allegation’s validity for days.

At least one fact check, however, by a major insider in Trump-world has gone virtually unnoticed. This week, a longtime Trump-ally, administration official and personal friend of Omarosa, Lynne Patton, broke her silence on the alleged N-Word tape.

Patton released a lengthy statement fact checking the claims made by Omarosa. In the document titled  “Official Statement on Omarosa Manigault-Newman” Patton claims that Omarosa contacted her upon her termination at the White House claiming that a former producer on ‘The Apprentice,’ Bill Pruitt, had played her a recording of the president using the slur for her.  Patton said she spoke with the producer who flatly denied having such a tape. Patton went on to call the claim of the president using the N-Word a “baseless accusation and imaginary audio tape, as falsely claimed by a former friend.” 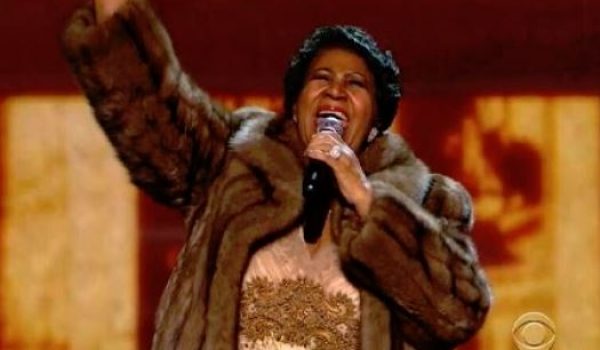 Aretha Franklin, ‘Queen of Soul,’ has died at 76
Next Post
Pentagon analyst stripped of security clearance by Obama admin after Stefan Halper complaints