[Ed. – A move away from judges who legislate from the bench and toward justice as the founders intended.]

The Senate will return Wednesday from an abbreviated summer recess to confirm two more federal appeals court judges by the end of the week. That would come on top of a record-breaking string of confirmations: The Senate already has installed 24 appellate judges since Trump was sworn in, the highest number for a president’s first two years in office.

While much of the focus has been on Kavanaugh and Justice Neil M. Gorsuch, the Senate’s rapid approval of appellate judges is likely to have its own broad impact on the nation, as the 13 circuit courts will shape decisions on immigration, voting rights, abortion and the environment for generations.

For McConnell, this is the culmination of a years-long gambit that started with stymieing President Barack Obama’s judicial nominees, most notably Supreme Court choice Merrick Garland, and creating a backlog of vacancies on the nation’s highest courts. 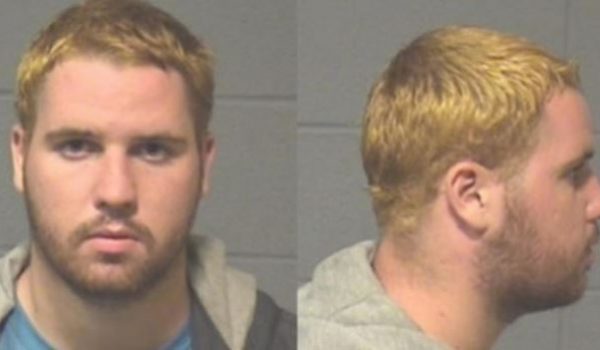 Man who attacked police with brick ‘because they shoot black people’ charged with hate crime
Next Post
Maybe libs wouldn’t be on Trump’s case if, instead of calling Omarosa a dog, he had called her this