Twitter chief executive Jack Dorsey said he is rethinking core parts of the social media platform so it doesn’t enable the spread of hate speech, harassment and false news, including conspiracy theories shared by prominent users like Alex Jones and Infowars.

In an interview with The Washington Post on Wednesday, Dorsey said he was experimenting with features that would promote alternative viewpoints in Twitter’s timeline to address misinformation and reduce “echo chambers.” He also expressed openness to labeling bots — automated accounts that sometimes pose as human users — and redesigning key elements of the social network, including the “like” button and the way Twitter displays users’ follower counts.

“The most important thing that we can do is we look at the incentives that we’re building into our product,” Dorsey said. “Because they do express a point of view of what we want people to do — and I don’t think they are correct anymore.”

Dorsey’s openness to broad changes shows how Silicon Valley leaders are increasingly reexamining the most fundamental aspects of the technologies that have made these companies so powerful and profitable. 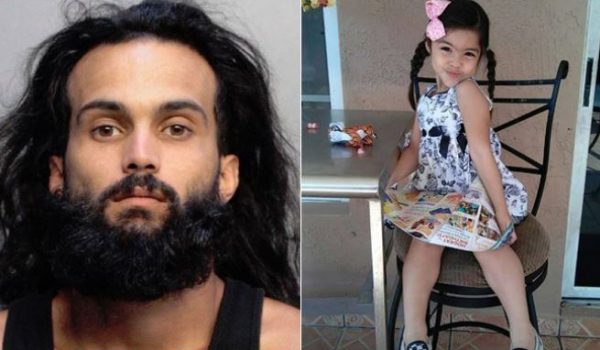 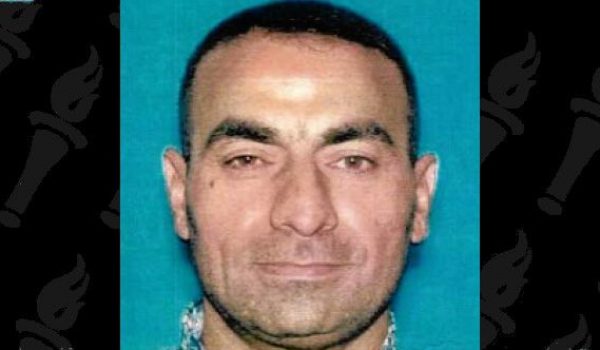