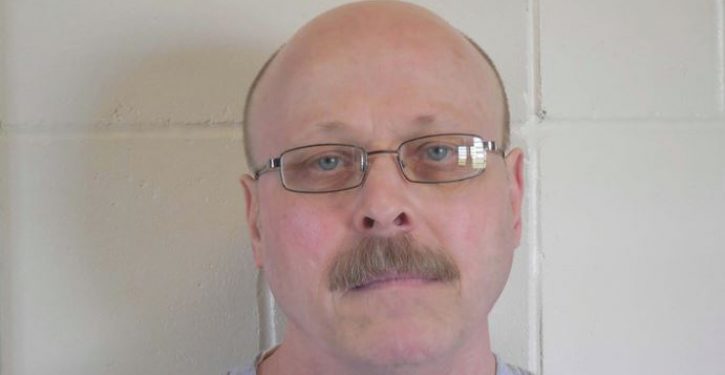 [Ed. – Regardless of the method used, the result was justified. Moore had no appreciation for the sanctity of human life.]

Prison officials in Nebraska used the powerful opioid fentanyl to help execute a convicted murderer on Tuesday, the first such use of the drug in the United States and the first execution in the state since voters overturned a death penalty ban in 2016.

The use of fentanyl, an opioid at the heart of the nation’s overdose crisis, as part of a previously untested four-drug cocktail drew concern from death penalty experts who questioned how the execution unfolded. And here in Nebraska, a state that last killed a prisoner in 1997, the lethal injection represented a stark political turnabout from when legislators outlawed capital punishment three years ago.

The condemned man, Carey Dean Moore, 60, had been convicted of killing two Omaha taxi drivers decades ago and did not seek a reprieve in his final months. He was pronounced dead at 10:47 a.m. at the Nebraska State Penitentiary, officials said, 23 minutes after the first drug was administered. Mr. Moore breathed heavily at one point and coughed, said four Nebraska journalists whom the state selected to watch the execution. Mr. Moore’s face turned red, then purple.

Maxine Waters: All I want for my 80th birthday is for Trump to be impeached
Next Post
Another first for Vermont: Voters nominate first transgender major-party gubernatorial candidate 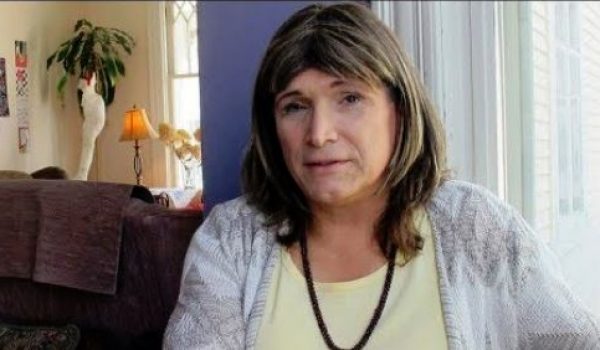