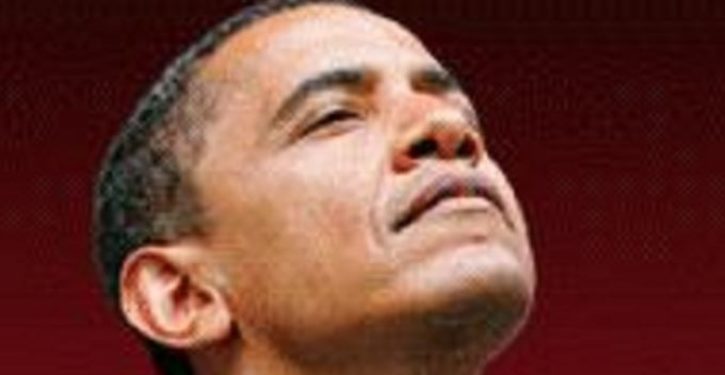 [Ed. – Try this version: Barack Obama broke the presidency. Trump is trying to restore it.]

We’ve seen it: the belligerent typo-ridden tweets; the fawning press conferences with autocrats and overlords; the self-described Nazis on parade praising an American president’s name. We have seen it with our own eyes. There is a bloated authoritarian lounging in his bathrobe in a 200-year-old mansion that used to symbolize the principal republic of the world.

This is a man who openly conspired to cheat with the help of a hostile foreign nation in a federal election. On election night, he came in second place, yet due to a scab of slavery in the Constitution (the electoral college), this usurper has the full power of the most powerful military in history, command of the treasury, the absolute power to pardon and he can unilaterally annihilate millions of people with his command to deploy nuclear weapons. He’s made refugees begging us for mercy into orphans hoping it will deter other asylum seekers — because he can. He’s now poised to put a man on the Supreme Court, Brett Kavanaugh, who believes in supreme leaders (if they’re Republican that is).

NYT looks into Omarosa anti-Trump gossip, finds it baseless, reports it as scandal anyway
Next Post
Police in Germany rescue man being chased by baby squirrel 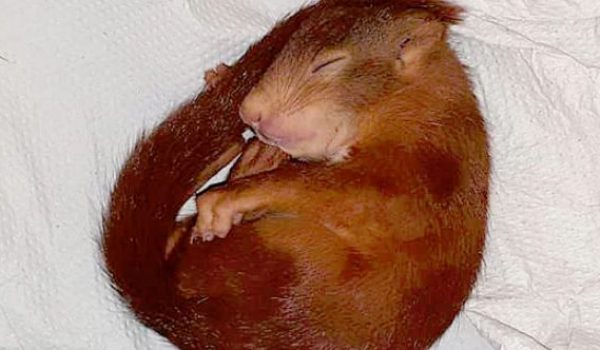