[Ed. – Pretty much what the CIA-DOJ-FBI collaboration on Russiagate has looked like.  And don’t forget the NSC.]

He would have to be marginalized at every turn. Strategies would encompass politics, the courts, opposition research and the media. He’d have to become mired in lawsuits, distracted by allegations, riddled with calls for impeachment, hounded by investigations. His election must be portrayed as the illegitimate result of a criminal or un-American conspiracy.

To accomplish this, bad actors in the intel community could step up use of surveillance tools as a weapon to look for dirt on Trump before his inauguration. They could rely on dubious political opposition research to secretly argue for wiretaps, plant one or more spies in the Trump campaign, then leak to the press a mix of true and false stories to create a sense of chaos.

Once Trump is in office, a good insurance policy would call for neutralizing the advisers seen as most threatening, including his attorney general. 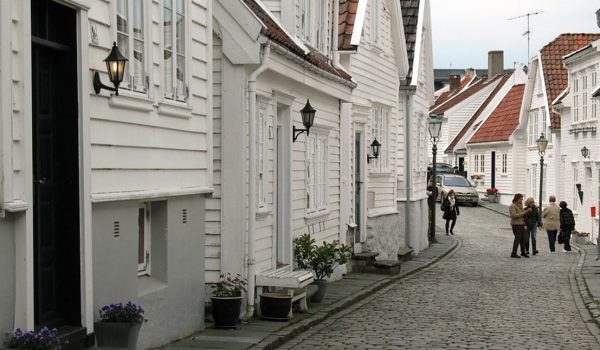