[Ed. – How much of that is coming out of taxpayers’ pockets?]

What has been a relatively quiet fight from progressive advocacy organizations in opposition to the nomination of Brett Kavanaugh to the Supreme Court, is set to heat up in the coming days and weeks.

Planned Parenthood Action Fund, along with the National Women’s Law Center, Center for American Progress Action Fund and other groups will unveil a new ad campaign on Wednesday, with the express purpose of shifting the debate away from the politics of the Kavanaugh nomination and on to personal stories about people who could be affected by his position on the Supreme Court.

Titled “#DearSenators,” the campaign will include a new website that will feature patient stories, letters that constituents have sent to senators and other interactive tools. In addition, Planned Parenthood is beginning a six-figure ad buy that features testimonials from women about access to health care and the importance of Roe v. Wade, the landmark decision that legalized abortion and is seen as being threatened should Kavanaugh be confirmed to the Supreme Court. The television ads will be primarily targeted to Alaska and Maine, while the digital ones will be across the country. 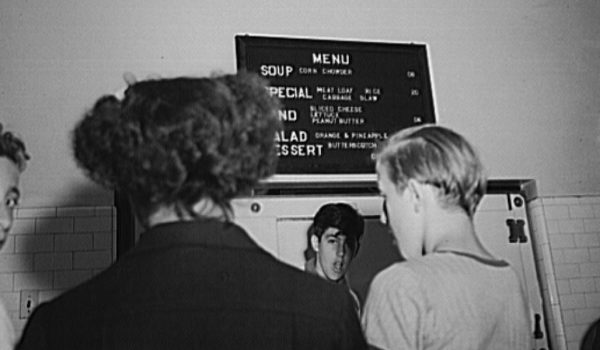