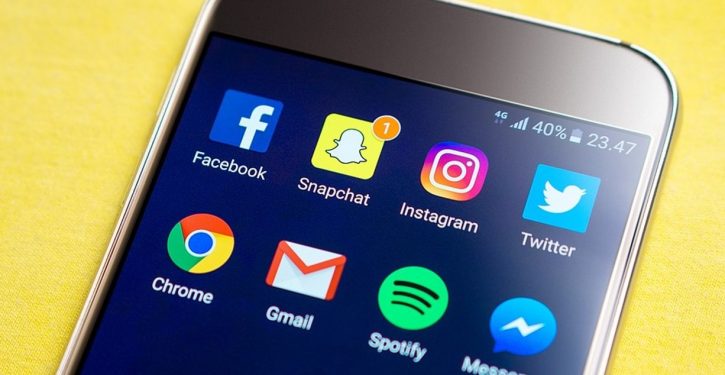 [Ed. – Interesting question how good or bad that is. Private colleges can do what they want. Should public university systems be able to reject students who follow literal Nazi, anti-Semitic, jihadi/ISIS or violent revolutionary user accounts on social media?]

In a post on his website Shear Social Media, attorney Bradley Shear told the story of a client who was asked by a “prestigious college” why he followed conspiracy theorist Alex Jones on Twitter.

“We are not talking about applicants who are retweeting alleged hate speech, alleged ‘Fake News,’ or alleged hoaxes,” Shear wrote. “We are talking about just following a Twitter feed of someone whose views are frowned upon by members of an admissions committee.”

Shear’s 17-year-old client had never “liked” or retweeted any content from Jones or his website InfoWars, but just following Jones was enough for him to be questioned. When Shear looked into the digital history of the college admissions interviewer who asked the teenager about Jones, he discovered she was fan of Sen. Bernie Sanders (Socialst-VT). 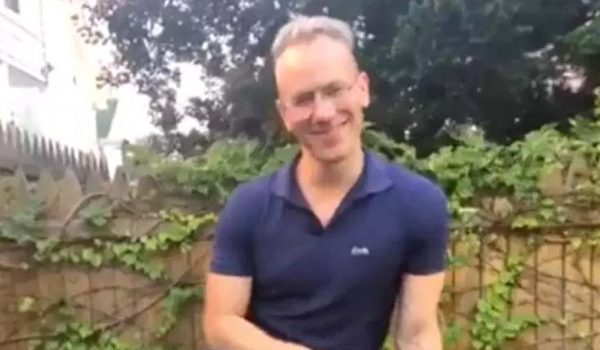 Massachusetts man arrested for offering $500 to anyone who would kill an ICE agent
Next Post
California: Progressive Dems protest GOP rep, holler ‘Shame on your Mexican wife’ 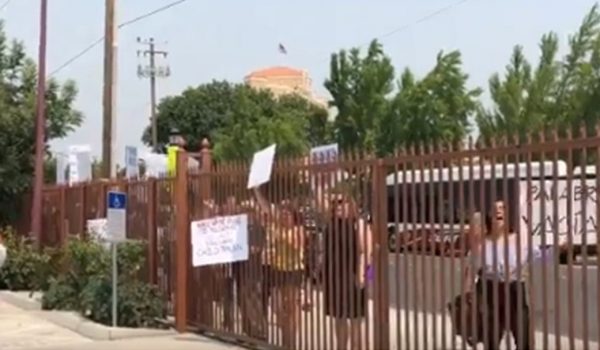