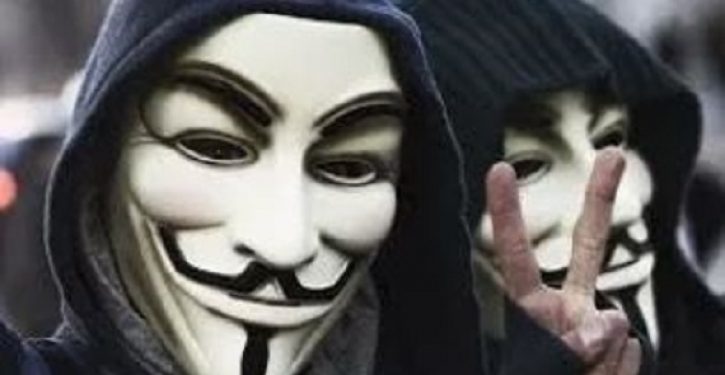 [Ed. – It’s already been theorized that the outfit is a leftist prank on Trump supporters.]

The hacking collective Anonymous is pledging to expose the people behind the “QAnon” conspiracy theory.

The anarchist hacking group slammed the QAnon conspiracy as potentially dangerous and driven by a “brainless political agenda” in a video posted Sunday to what is widely considered the most reliable Anonymous Twitter account.

“We will not sit idly by while you take advantage of the misinformed and poorly educated,” the group said in the video, which was posted with the hashtags #OpQ and #OpQAnon.

The video depicts various figures with Anonymous masks acting out certain aspects of the QAnon conspiracy against a constant backdrop of the letter “Q.”

The video claims that Anonymous “knew who was responsible for Q” and thought it was funny at first. However, the group now believes the conspiracy theory has gone too far.

“Someone is going to get hurt, so we have to put our foot down and start some sh*t with you all,” the group said in the video. 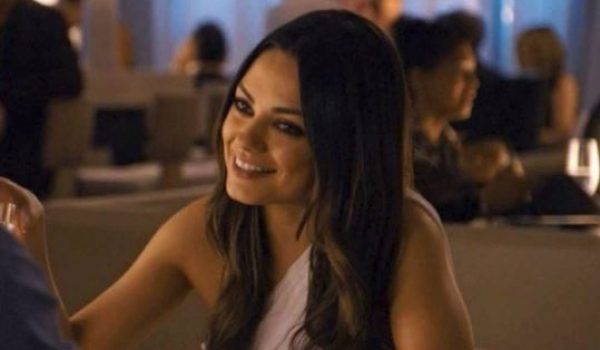 Actress Mila Kunis had no idea anyone was pro-life: ‘I didn’t even know’ people opposed abortion
Next Post
Former President Obama given another peace prize for some reason 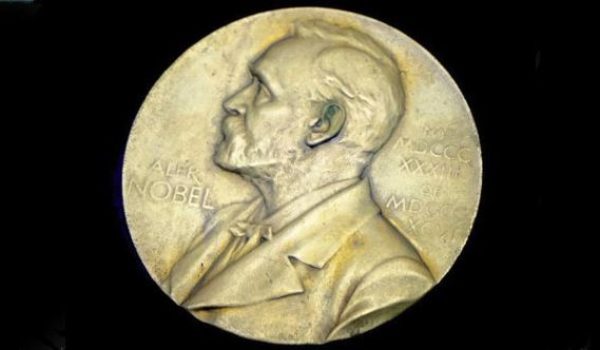