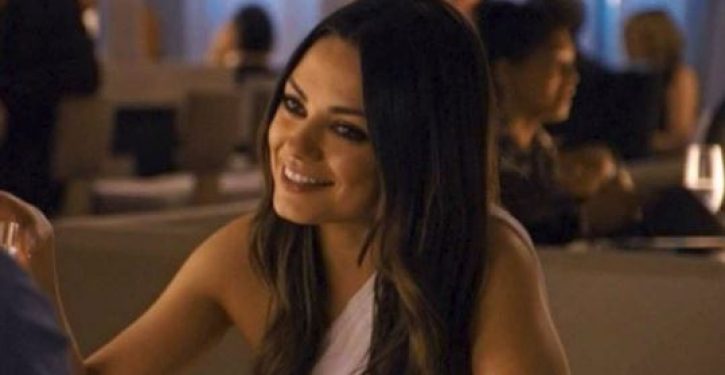 [Ed. – Her picture accompanies the dictionary definition of low-information.]

Actress Mila Kunis is admitting she didn’t know there was an “opposing side” to Planned Parenthood until pro-lifers made donations in her name.

On July 30, Kunis spoke on the WTF with Marc Maron podcast. While news outlets foused on her opinion of President Trump, she also commented on Planned Parenthood. She admitted she was “impressed” by pro-lifers, but agreed they were “spiteful” – even though she didn’t know they existed until last year.

At the beginning of the interview, Kunis revealed that she once had a “blow-up” with a relative of her husband, actor Ashton Kutcher, about President Trump and “women’s rights.”

She remembered this person as saying, “He’s not going to do anything against women’s rights,” while she responded, “No, but he is. Like, these are the things that will happen if he wins.”

That led host Maron to ask Kunis more about her stance on the issue, and, in particular, her donations to Planned Parenthood. She publicized those donations last year, when she told late-night host Conan O’Brien about her “protest” against Vice President Mike Pence.

In Georgia primary, 670 ballots from precinct with 276 voters
Next Post
Anonymous vows to expose, take down QAnon 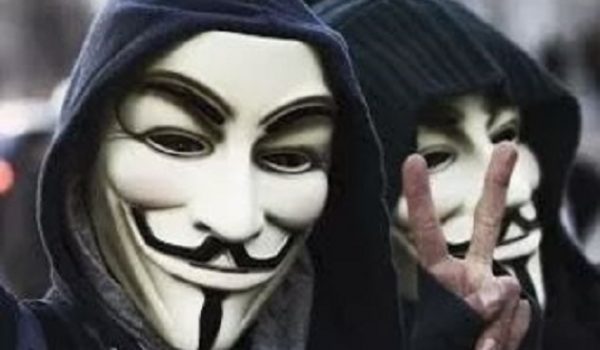