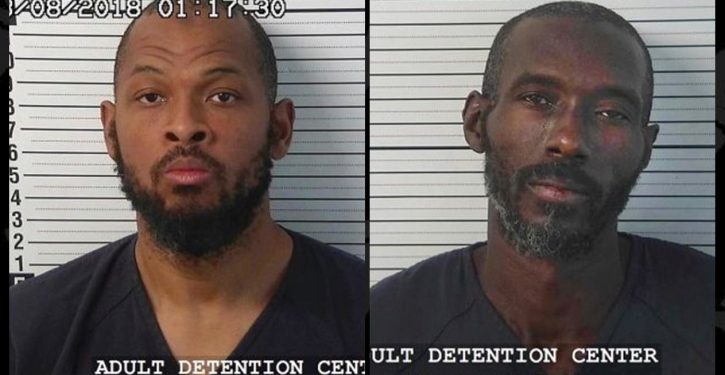 [Ed. – This is in a very rural part of extreme northern New Mexico. It’s not the only compound of Muslim extremists in the state; back when Judicial Watch was reporting on the ISIS camp in Mexico, at the U.S. border near El Paso, TX, I posted on another one down near that ISIS camp.  Sorry the maps were removed in a mass purge of our image library a few weeks ago.]

Authorities raided the compound Friday as part of their search for 4-year-old Abdul-Ghani Wahhaj, who vanished last December. Abdul-Ghani’s mother reported her son missing after Wahhaj took the boy, who turned 4 on Monday, to the park in Clayton County, Ga., and didn’t return, The Albuquerque Journal reported. She added the boy suffers from a medical condition.

Officials didn’t find the 4-year-old at the makeshift compound, but discovered the children — ranging from ages 1 to 15 — living in what Taos County Sheriff Jerry Hogrefe described as “the ugliest looking, filthiest” living conditions he’s witnessed. He added that he only saw a few potatoes and a box of rice. …

Hogrefe said they found the “occupants were most likely heavily armed and considered extremist of the Muslim belief.”

When police arrived at the scene, Wahhaj was armed with an “AR-15 rifle, five loaded 30-round magazines, and four loaded pistols, including one in his pocket,” according to Hogrefe. 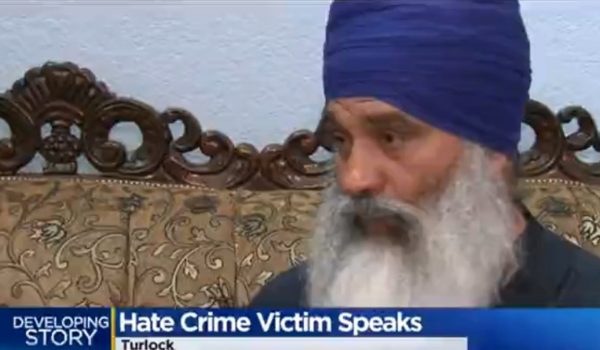