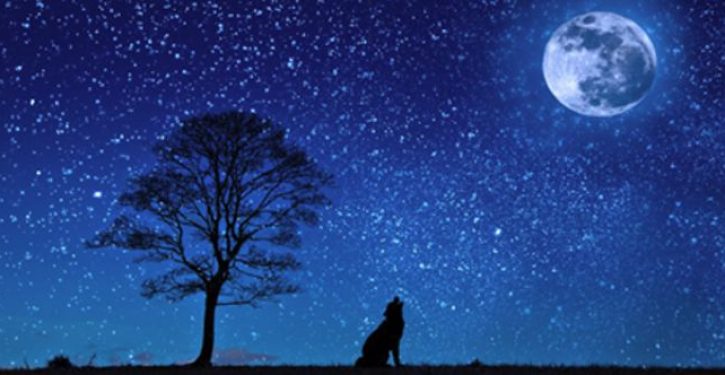 [Ed. – Who knew French women were that fragile?]

The French government will now prosecute and fine men who sexually harass women on the street. USA Today reports that “the law will allow for fines of 90-750 euros, roughly $104 to $868, for sexual or sexist comments. That definition also includes behavior that is degrading, humiliating, intimidating, hostile or offensive.”

The impetus for the law was a viral video of a young French woman being slapped after calling out a man who was said to have made obscene sounds while she walked by.

The woman in the video doesn’t think the law went far enough:

The woman in the footage says the new law isn’t enough. It is “almost a joke,” Marie Laguerre told The Associated Press. “I don’t think it’s realistic because it means having police officers on every street.”

She said that officers would need training to recognize harassing behavior.

“The law sends a message, but for me it’s not enough,” Laguerre said.

Don’t forget: Someone was paying Steele to forward Trump-Russia allegations to the FBI in 2017
Next Post
The New York Times must explain why its racial double standard is good for society