[Ed. – Dissension in the liberal ranks]

Andrew Sullivan, come on down! It’s time for your turn in the stocks!

According to the Left, New York Magazine columnist Andrew Sullivan must be scourged. Why? Because he suggested that anti-white racism is unacceptable. This, of course, demonstrated that he was a vicious and brutal racist.

What was Sullivan’s great sin? He didn’t think that The New York Times’ latest editorial board hire, Sarah Jeong, ought to be let off the hook for blatantly racist anti-white tweets.

After brutally analyzing Jeong’s long history of nasty anti-white tweeting, Sullivan observed that according to the Left, “Jeong definitionally cannot be racist, because she’s both a woman and a racial minority…racism is entirely institutional and systemic, a function of power, and therefore it can only be expressed by the powerful — i.e., primarily white, straight men.” And then Sullivan gets to his bombshell critique of this obviously idiotic position. … 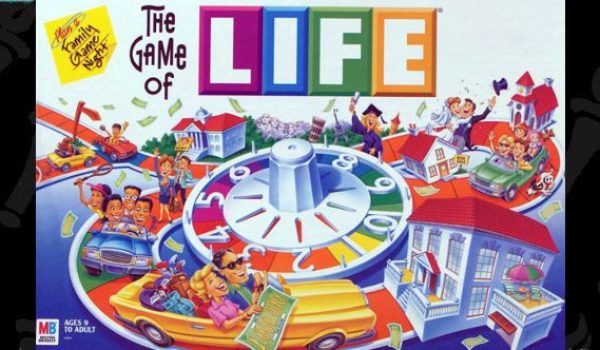