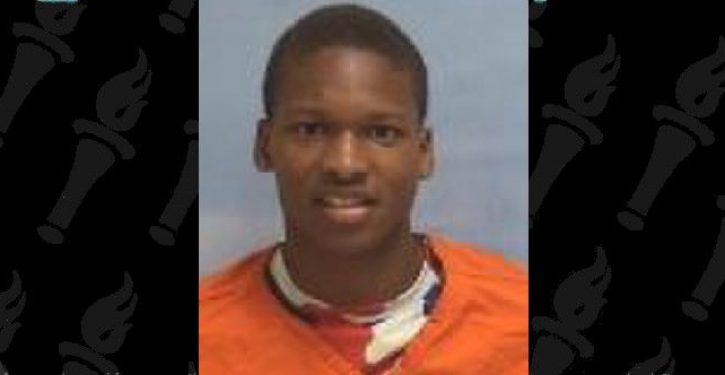 [Ed. – He ‘didn’t believe there was much more to flying a plane than pushing buttons and pulling levers.’]

A man arrested at the Texarkana Regional Airport on July 4th allegedly told investigators he intended to fly a stolen plane to a rap music concert in another state.

Asked about his lack of training as a pilot, Zemarcuis Devon Scott, 18, allegedly told Texarkana, Ark., police that he didn’t believe there was much more to the task than pushing buttons and pulling levers, according to a probable cause affidavit used to create the following account.

It was about 2:30 a.m. when airport security personnel contacted police about seeing a man jump a fence and attempt to enter an American Eagle twin-engine jet. By the time officers arrived, the suspect, later identified as Scott, had gotten onto the small commercial plane and closed the door behind him.

When officers shined a flashlight into the plane’s cockpit from outside the jet, they could see a man sitting in the pilot’s seat with his hands below the window and out of direct view. Fearing for their safety, an officer drew his weapon and ordered the man to keep his hands up where they could be seen. 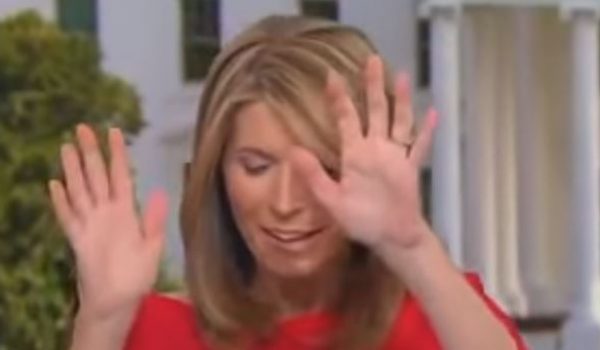