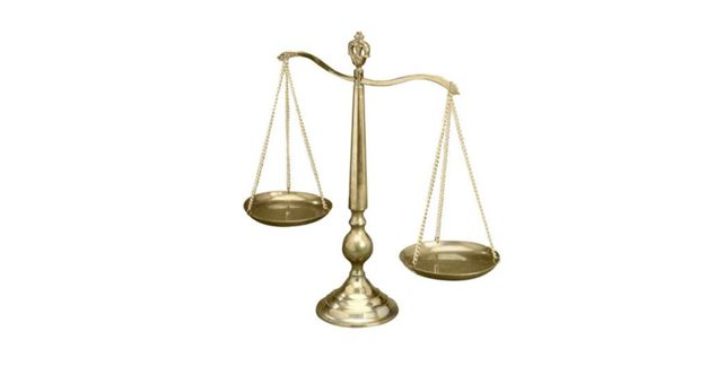 A D.C.-based federal judge on Friday ordered the Trump administration to restart in full the Deferred Action for Childhood Arrivals program.

The decision is the latest legal blow against President Donald Trump’s decision to phase out the Obama-era program, which offers deportation relief to undocumented immigrants brought to the United States as children.

The restart won’t be immediate. U.S. District Judge John Bates said Friday that the order would be delayed until Aug. 23 to allow the government to appeal, but he denied a Justice Department motion to reconsider his earlier decision, saying there were still deficiencies in the administration’s rationale for rescinding DACA.

Latino groups go to war with Facebook for requiring ID to buy political ads
Next Post
In Japan, you can rent a middle-aged man by the hour 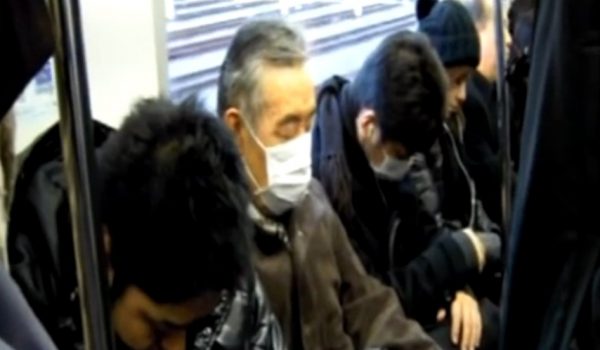