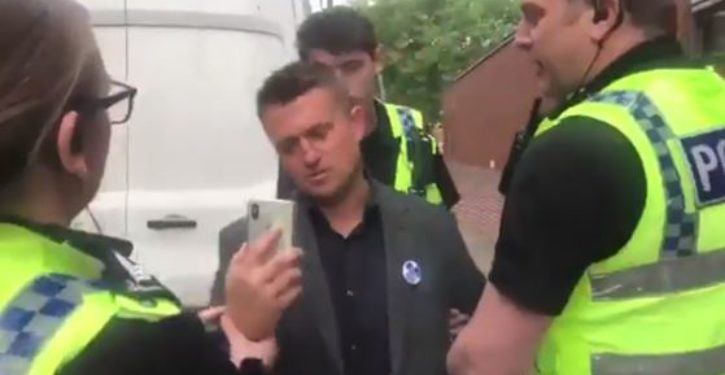 [Ed. – He’s not out of the woods yet.  His case is to be re-heard. The Lord Chief Justice has just overturned his instant reincarceration two months ago, without a proper hearing, but he could still be sent back.  What they’re doing to him is appalling.  This isn’t administration of justice; it’s a political vendetta.]

“They moved me from HMP Hull, which was a 7 percent Muslim population, to the most densely Muslim-populated prison in the country,” he claimed.

“I had threats every day… I couldn’t have my cell windows open because they would be spat through or sh** put through, so I had my windows shut all the time,” he said, describing how he struggled with the recent heatwave as a result. …

Robinson said he could not eat the food which was sent to his cell in case it was poisoned — having been prepared, he said, by Muslim prisoners, who would goad him by asking “How’s your dinner, Tommy?”

He instead subsisted on a tin of tuna a day, as it came sealed and he could be reasonably sure of its safety, plus some fruit.

[Ezra] Levant said that Robinson, who looked far leaner than when he went inside two months ago, had told he had dropped fully 42 pounds — around three stones, or twenty kilograms. 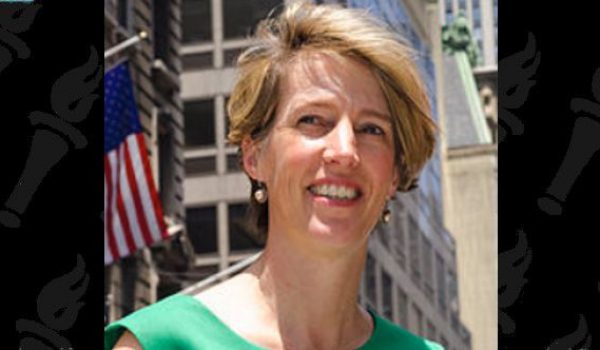