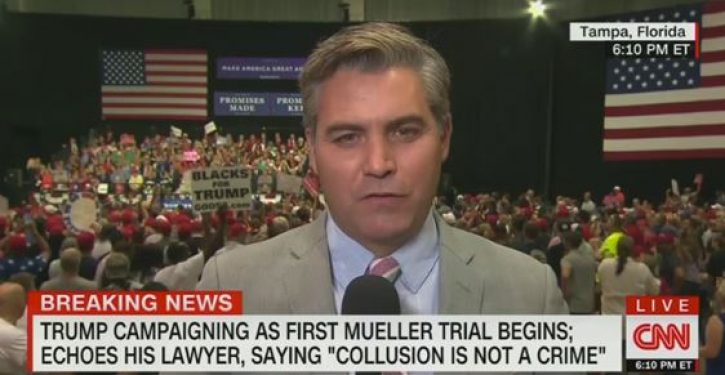 Thursday on the radio, LevinTV host Mark Levin called out the media for reporting more on themselves than on legitimate news, and claiming that they are “under attack.”

“The media keep reporting on the media, have you noticed that? … The media have abandoned a pretense of seeking objectivity for ideological activism, progressivism … they’re devouring what they self-servingly claim to defend,” Levin said.

“If the media want to be treated with respect as a profession, as a crucial part of the American culture, society, fabric, then they should treat the American people with respect. This isn’t even about Donald Trump. Donald Trump fights back, he’s their latest target. This is about the media, and the disrespect they show tens of millions of Americans,” Levin said. 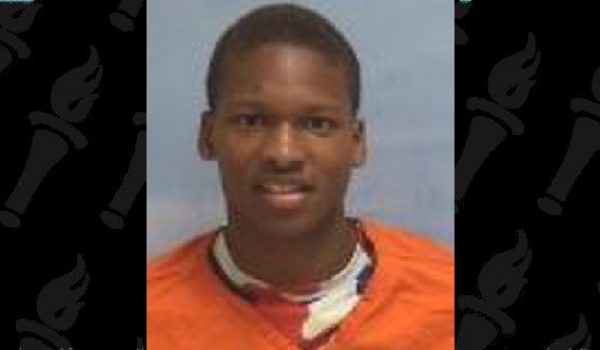