[Ed. – The article points out that Americans overall are heavily opposed to this.]

A majority of Democrat voters now say that the 12 million illegal aliens currently residing in the United States should be given the right to vote.

In a new poll by Rasmussen Reports, a majority of 54 percent of Democrats said illegal aliens in the U.S. should be given the right to vote so long as they pay taxes. Illegal aliens paying taxes ensures the identity theft of Americans.

Likewise, 53 percent of self-described liberal voters said they too support giving the 12 million illegal aliens in the U.S. the right to vote. 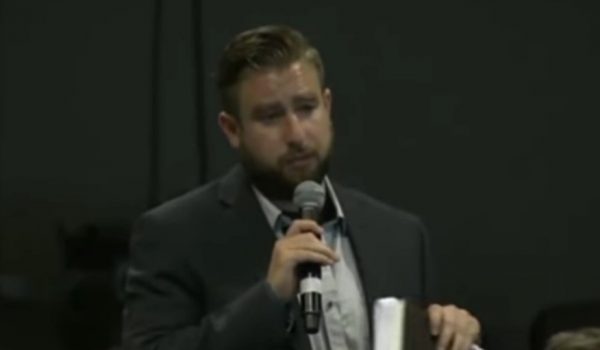