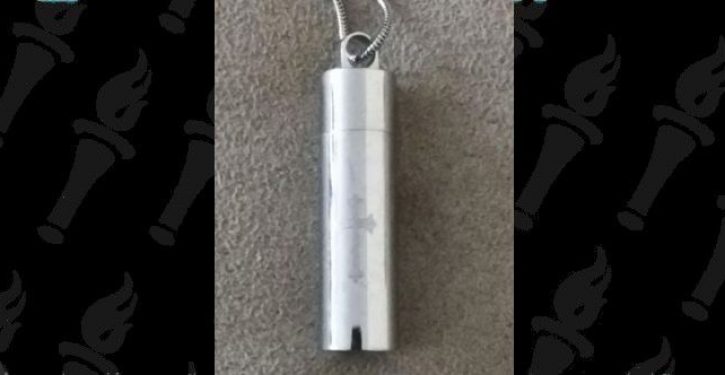 A South Windsor, Connecticut woman is asking for the public’s help to find her necklace, which contains her infant son’s ashes, after it was stolen last week.

While out with a friend Saturday night, LeeAnn Winn decided to hide her purse under the backseat of her friend’s car. When the two returned to the vehicle roughly an hour later, they found the car’s window shattered. Bits and pieces of glass littered the seats and most of her friend’s possessions were stolen.

Unfortunately, Winn’s purse — which contained the necklace — was missing, too.

“I feel incomplete,” she told Fox News on Wednesday.

Winn’s son, Jayden Xavier, was born prematurely in 2009. Though he remained in the neonatal intensive care unit (NICU) for a couple of months following his birth, Jayden was healthy by the time Winn was finally able to take him home.

Sadly, after two weeks, Jayden died of sudden infant death syndrome (SIDS), or the “unexplained death, usually during sleep, of a seemingly healthy baby less than a year old,” according to the Mayo Clinic. SIDs is also known as “crib death.” 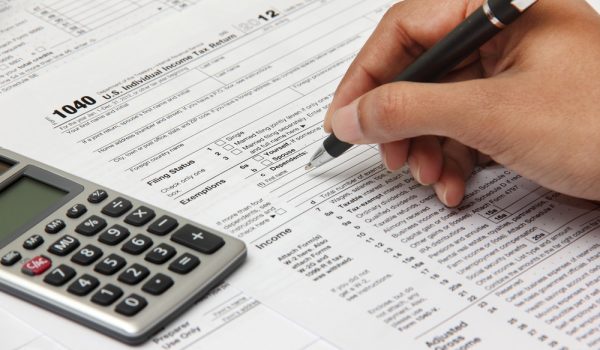 Mainstream media using misleading headlines about Trump tax cut to scare midterm voters
Next Post
Conn. selectwoman takes a knee during Pledge of Allegiance, gets an earful in return 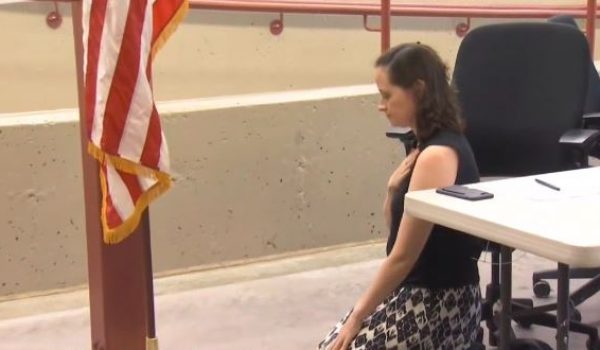