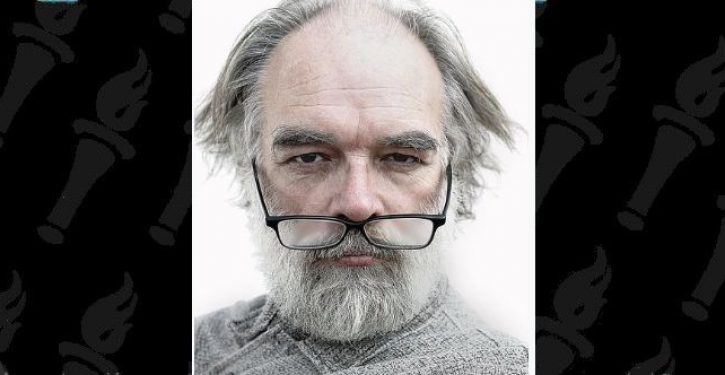 Twitter’s campaign to foster healthier conversations on its platform with the aid of academics is itself facing an allegation of anti-Trump bias.

In previous tweets from their personal accounts, a number of the academics involved in the high-profile project have repeatedly slammed the Trump administration.

In a blog post Thursday Twitter announced that it is working with experts to measure “healthy conversation” on the platform. A six-strong-group of academics will analyze “echo chambers” that form around political discussions on Twitter and “incivility and intolerance” on the microblogging site.

“In the context of growing political polarization, the spread of misinformation, and increases in incivility and intolerance, it is clear that if we are going to effectively evaluate and address some of the most difficult challenges arising on social media, academic researchers and tech companies will need to work together much more closely,” said Dr. Rebekah Tromble, assistant professor of political science at Holland’s Leiden University in a statement.

Dem senator ‘confused’ when told by ICE official that entering U.S. illegally … is illegal
Next Post
CNN’s Jim Acosta receives a Bronx cheer from attendees of a Trump rally in Tampa