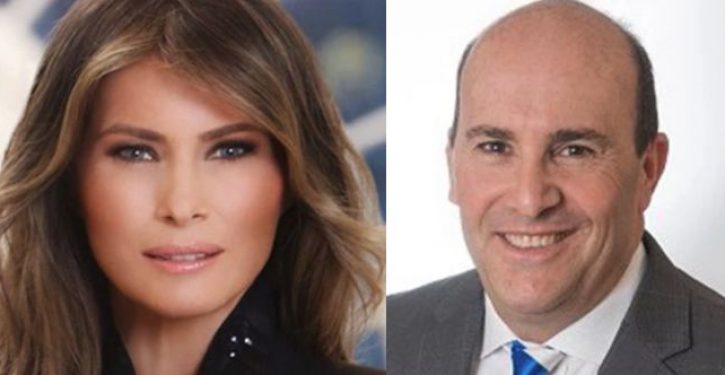 [Ed. – How utterly charming. It sure would be swell if he won his election.]

A congressional candidate from Oregon has caused an uproar on social media after comparing first lady Melania Trump to a prostitute.

“Did you know the First Lady works by the hour?” tweeted independent House candidate Mark Roberts on Monday, using the hashtags “#thinkdirty” and “#hoebag.”

Twitter users were quick to blast the politician for his crude comment, with some calling on him to pull out of the 2nd Congressional District race for Republican incumbent Greg Walden’s seat.

“Very unprofessional on your part,” tweeted one person. “Grow up and stick to the issues, so the voters in your district can decide on your stand regarding the issues.”

Another added, “Wow no class Mark. You’re definitely using liberal tactics and it makes me wonder if you really are a conservative at all.”

Roberts sparked the social media storm on Monday afternoon after replying to a tweet from Charlie Kirk, president of the right-wing youth organization Turning Point USA. Kirk had compared Melania’s staff numbers to those of former first lady Michelle Obama.

CNN’s Jim Acosta receives a Bronx cheer from attendees of a Trump rally in Tampa
Next Post
Portland, Ore., police refused to come to aid of ICE agents who called 911, agents say 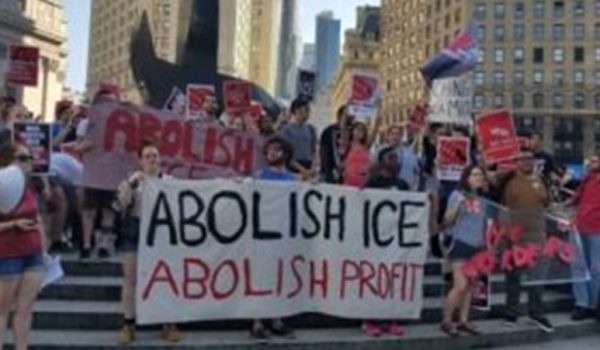