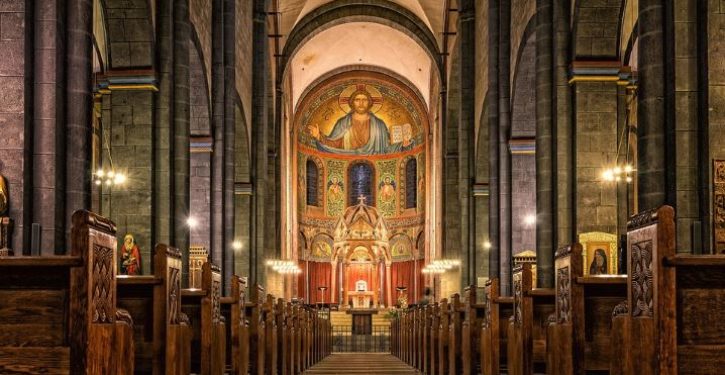 God forbid a Catholic priest preaches what the Catholic Church teaches. But because of that, Mary Elizabeth Williams, a staff writer for Salon and self-proclaimed Catholic, doesn’t know how she can be Catholic anymore.

William’s parish got assigned a new priest who is outspokenly pro-life and for traditional marriage, she wrote in a July 29 piece. That’s not a surprise, as these beliefs are in the Catechism of the Catholic Church. But apparently this newfound information caused her to walk out of Mass. She agrees with a Catholicism that is “spirituality rooted in real world action, one that speaks out from the pulpit against greed and violence” and praised her parish for collecting food for the poor. But a priest teaching doctrine is “the other kind of Catholicism,” the bad kind.

She and her daughter “flinched when he spoke of ‘traditional’ marriage, which can ‘only be between a man and woman,’” she wrote. She knew the “Vatican’s official stance on marriage equality,” but preferred the previous priest who quoted Pope Francis’ unverified statement about gay marriage (“God makes us who we are and loves us as we are”). 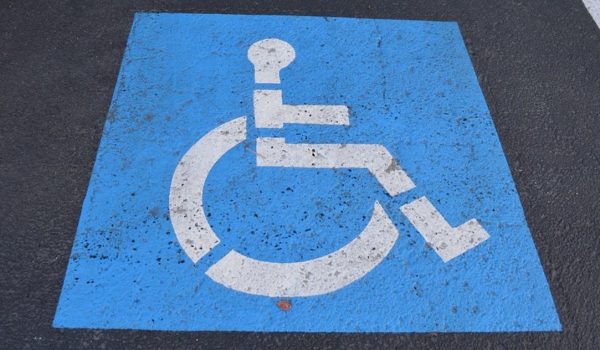 SJWs: Disabled is an identity; those who disagree are intolerant ‘ableists’
Next Post
Red Sea attack: Iranian cargo ship, delisted from sanctions by Obama, is in Yemen war 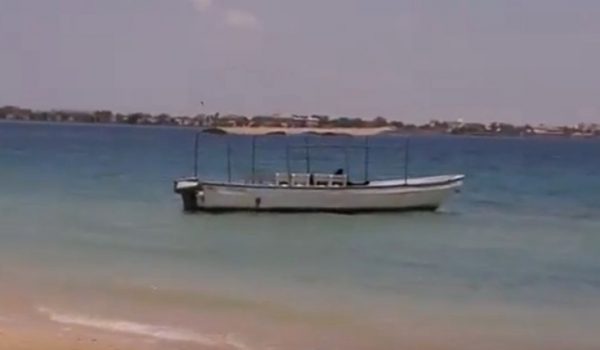