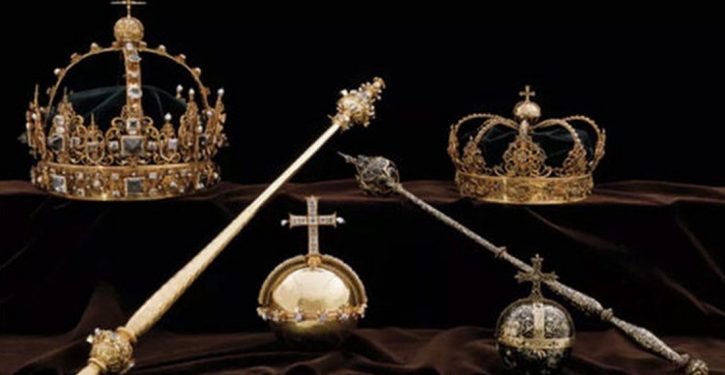 [Ed. – How does this happen? Apparently the jewels were on display in a church. One has to suspect the security was inadequate, if we only know about the motor-boat escape because some bystanders saw it. There were no guards posted in the church?]

THE SWEDISH Royal Family’s priceless crown jewels have been stolen from a cathedral with police currently chasing the subjects by boat.

The jewels were stolen from Strängnäs Cathedral in Sweden where they had been on display.

Two royal crowns belonging to King Karl IX, who reigned in the 17th century, are among the stolen jewels. …

One witness … told the Mirror: “I saw the boat just there, a white little boat with a motor on the back.

“The two men hurriedly jumped on board. We contacted the police and told them and they told us they had taken something from the Cathedral.” 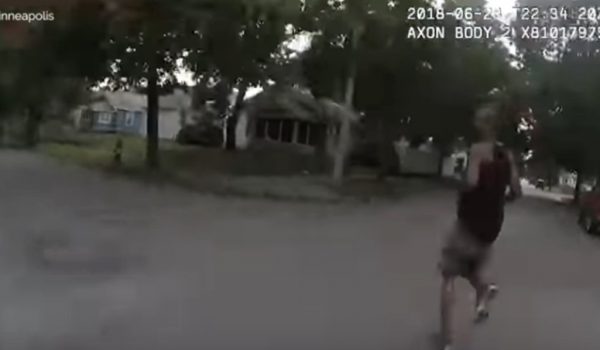