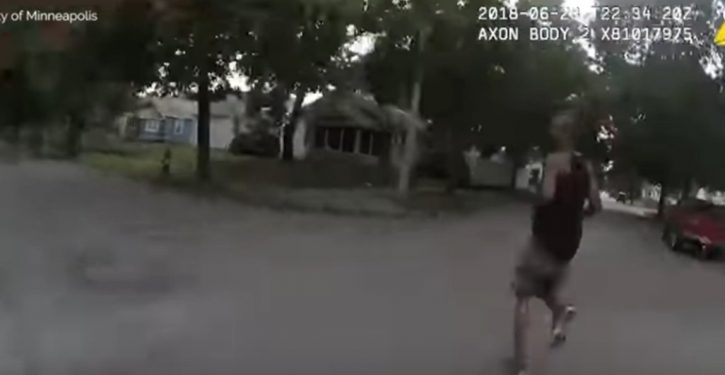 [Ed. – This incident has had a lot of national coverage; the suspect was a black man and the video shown initially was ambiguous as to whether he had a gun. Now it appears there was video that showed him shooting first. Chalk up another one for NOT rushing to judgment.]

Leftist activists, with help from the media, have attempted to frame the fatal police shooting of an armed convicted felon, who happens to be a black male, fleeing Minneapolis officers as racially motivated. But the released video footage from the June incident and a new investigative report from Hennepin County Attorney Mike Freeman reveals that the felon shot at officers before he was fired at. …

In the released footage of the incident, suspect Thurman Blevins is shown in possession of a firearm. “I don’t know the exact seconds of shots, but as Blevins’ gun comes around you’ll see he fired, it hits the pavement in the alley, the round hits the pavement right in the direction of Officer Kelly,” explained Mr. Kroll, according to KMSP News.

This assertion is backed up by an investigative report that revealed a bullet casing from Mr. Blevins’ gun was recovered. 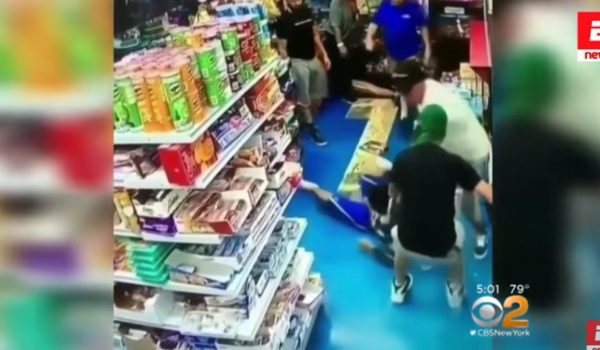 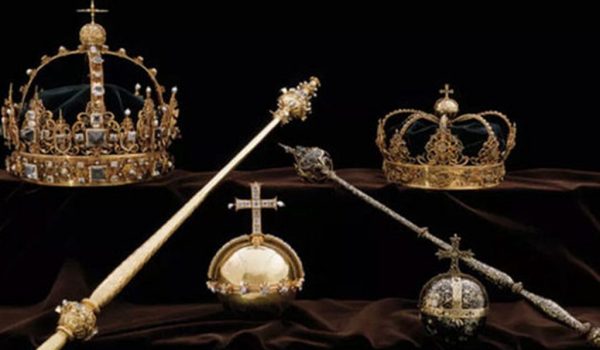