[Ed. – ‘It will be a test of his ability to pick an issue, to lead, to convince others, and to round up votes’ as speaker. – Brit Hume]

“If they don’t give us the documents, if they don’t give us information that we as a separate and equal branch of government are entitled to have in order to get answers for the American people, then we will actually call the vote for the impeachment of Rod Rosenstein,” Jordan said during an interview with John Catsimatidis on “The Cats Roundtable” that aired Sunday on New York radio station AM 970.

Jordan and his House Freedom Caucus colleague Rep. Mark Meadows, R-N.C., announced on Wednesday that they had filed a resolution with nine other members of Congress to impeach Rosenstein, claiming the Justice Department’s No. 2 had hindered congressional oversight of special counsel Robert Mueller’s federal Russia investigation. 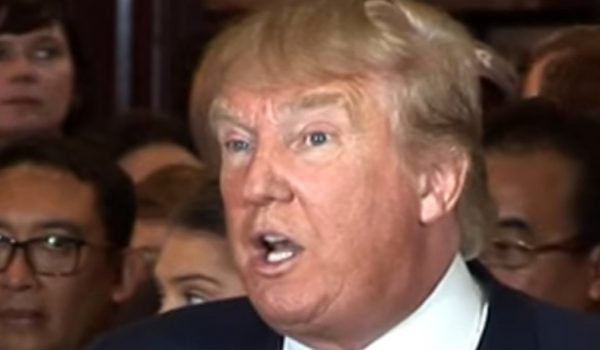 Despite his achievements, Trump is unpresidential, and that will matter to voters
Next Post
Lesbian teens are getting pregnant more than twice as often as their peers 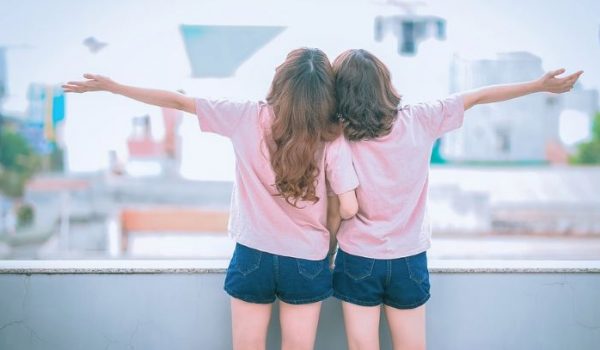