[Ed. – Residents must be overjoyed. Isn’t this what liberals dream of all over the country?]

All members of the Blandford Police Department have resigned effective immediately, according to the interim chief of police.

The Blandford Police Department’s Facebook page is advising all residents to call 911 for police, fire or medical emergencies. The Russell State Police Barracks can be contacted for other police services until further notice at (413) 862-3312.

According to Chief Sarnacki, Blandford officers have been working with cruisers that don’t work, bulletproof vests that are not fitted to them or might be expired, poor radio communications, inadequate staffing and improper wages.

In wake of the entire department’s resignation, Hampden County Sheriff Nick Cocchi told 22News six deputy sheriffs and marked cruisers from his office have been assigned to Blandford for the night and morning commute so town citizens could have a peace of mind.

Sheriff Cocchi added that it’s not good to have a town without the appearance of police protection. 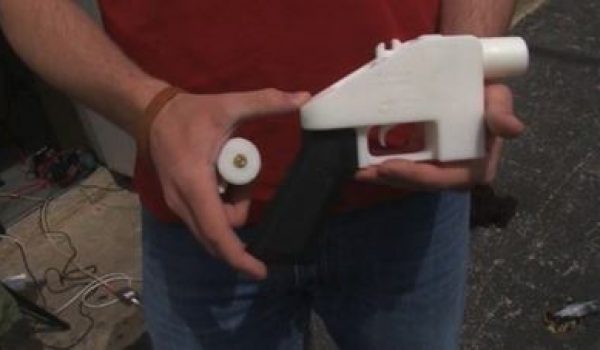