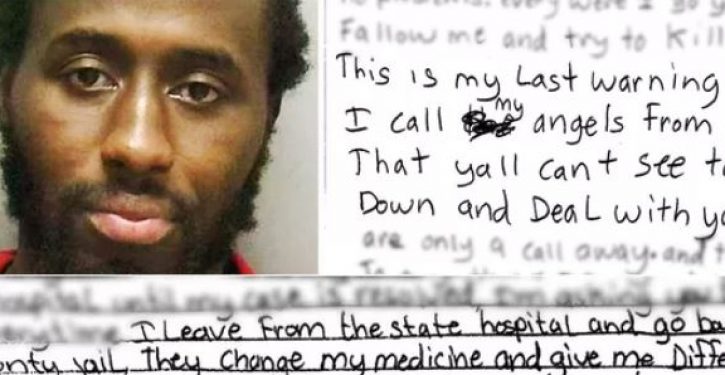 [Ed. – Yes, the guy’s nuts, but could the constant anti-police drumbeat have been a factor?]

Letters from the accused shooter of a Fort Myers police officer show a deeply troubled, paranoid man who believed the police, his family and others were conspiring to kill him.

Wisner Desmaret, 29, wrote the letters from the North Florida Evaluation and Treatment Center in Gainesville where Judge Stephen Walker had committed him after he was found unfit to stand trial in Sarasota.

Desmaret was treated there beginning in April 2017 until he was sent to the Sarasota County Jail around the end of June. He was let out of jail under the pretrial release program July 19.

Three days later he was involved in an altercation that left Officer Adam Jobbers-Millerwith a gunshot wound to the head.

The court received five letters from Desmaret while he was incarcerated in Gainesville. According to court records, none were ever read or reviewed by the judge.And a copy of the final threatening letter, according to the records, wasn’t forwarded to the prosecutor or defense as the others had been. 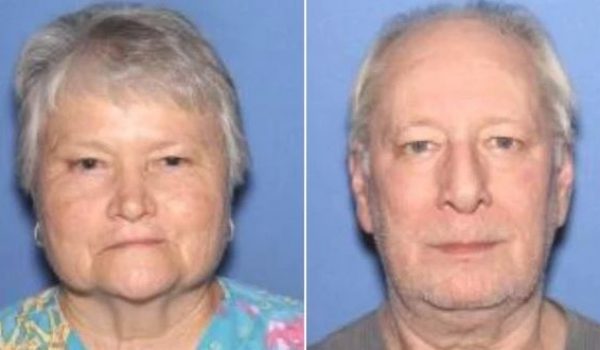