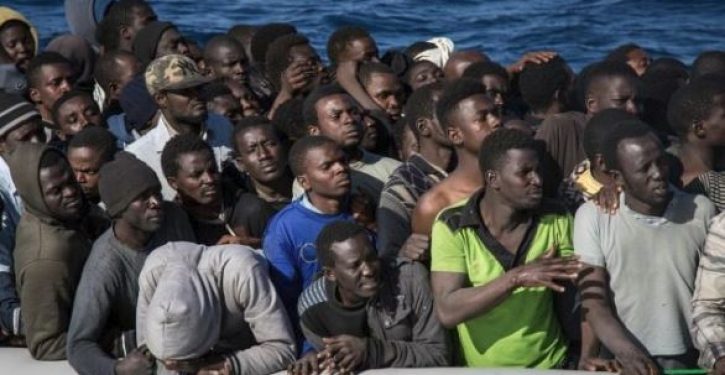 Migrant sea crossings to Europe in 2018 have broken 55,000, with Spain outstripping Italy and Greece as the number one point of arrival for the first time following the installation of a Socialist government in Madrid.

Numbers overall are down from 2017, 2016, and 2015, when German chancellor Angela Merkel’s open door invitation to ‘refugees’ from Syria saw hordes of illegal migrants from a host of different countries surge across Europe’s poorly guarded maritime and internal borders.

The measures which have been deployed to bring the external border under control — namely deals with the Islamist government in Turkey and Libya’s precariously positioned authorities to stop more boats from departing — do not offer long-term solutions to the migrant crisis, with the EU’s security depending largely upon the goodwill of erratic and unstable third countries.

There are significant signs of strain on the Western Mediterranean Route through Greece and, less often, Bulgaria — where the border is patrolled aggressively by both the state and civilian militias — as migrants exploit the Greco-Turkish land border marked by the Evros river. 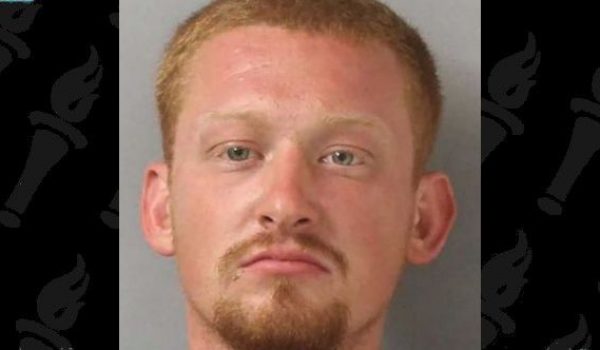 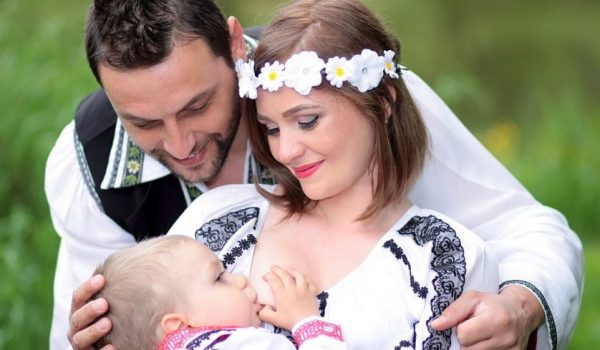