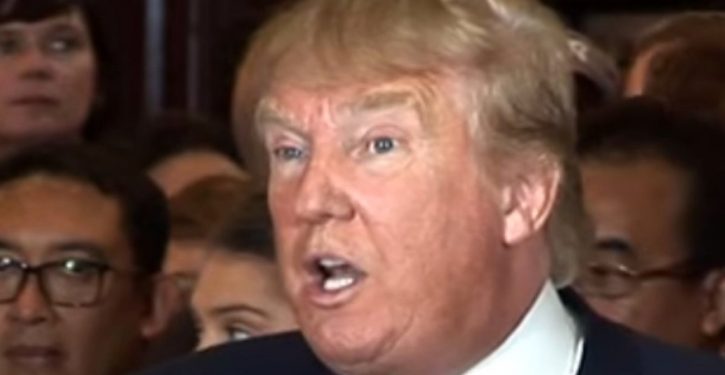 [Ed. – Earlier we brought you Bret Stephens’ take: how Trump “won” in 2020. We’d never deny you the entertainment of this preview of how Trump “lost” in 2020 — by presiding over a stagnant economy.  Yeah, I know. Just go with it. The common thread in both NYT fantasy-politics predictions: Elizabeth Warren as the Democratic candidate.]

In an era of deep national anxiety — with stagnant wages, rickety health insurance and aggressive challenges from China and Russia — voters punished an incumbent president who failed on his central promise: “I alone can fix it.”

Since he rode down the Trump Tower escalator to announce his candidacy five years ago, Trump has frequently looked like a man for whom the normal rules of politics did not apply. He won a shocking upset in 2016, which lent him an aura of invincibility. Pundits started to doubt much of what they had previously believed.

But as Trump seethed — and tweeted — in defeat late Tuesday and President-elect Elizabeth Warren celebrated, the arc of the Trump story is starting to make more sense than it has for much of his chaotic presidency:

The normal rules of politics do apply to Donald Trump, after all. 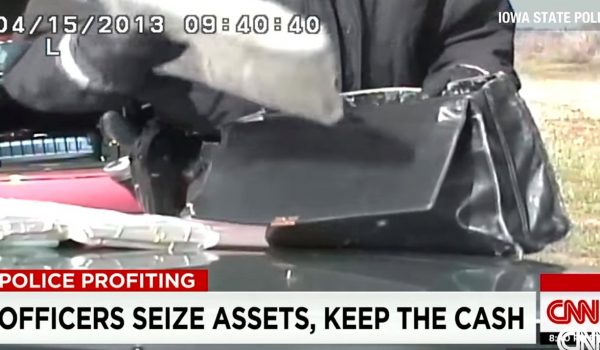