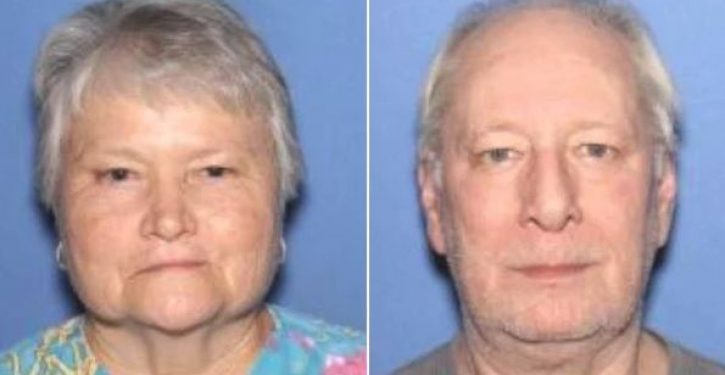 [Ed. – It’s the risk inherent in marrying a younger man.]

An Arkansas woman was arrested Saturday after telling police she shot and killed her husband because he bought pornography, officials said.

The Jefferson County Sheriff’s Office said in a news release it received a call around 2:30 p.m. from 69-year-old Patricia Hill, who told dispatchers she just shot her 65-year-old husband, Frank.

When police arrived at the home, located about 36 miles south of Little Rock, they found Frank Hill dead in a shed on the property. Hill sustained two gunshot wounds to the upper and lower body, according to police.

The sheriff’s office said that during an interview with Hill, she told investigators she arrived home and went to the shed on her property to confront her husband, but there had never been any physical altercations between the couple. 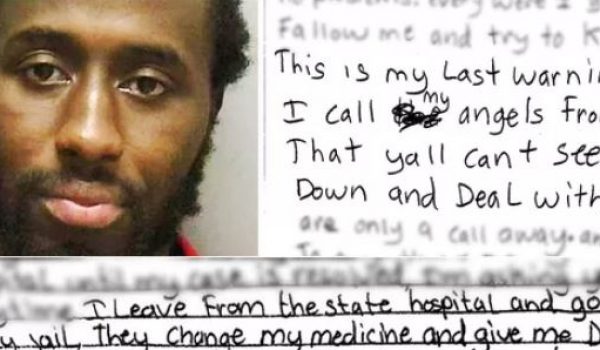 Paranoid Fla. cop shooter says he believed police were trying to kill him
Next Post
Back to the future: How Trump won re-election in 2020 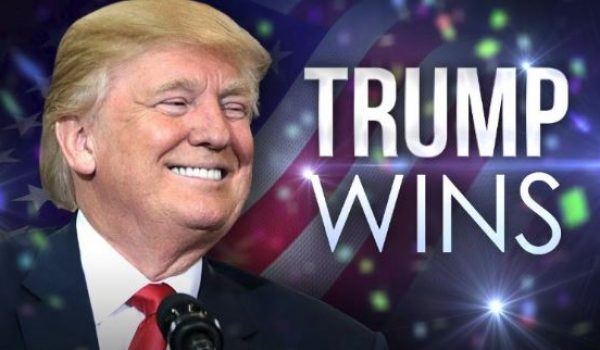