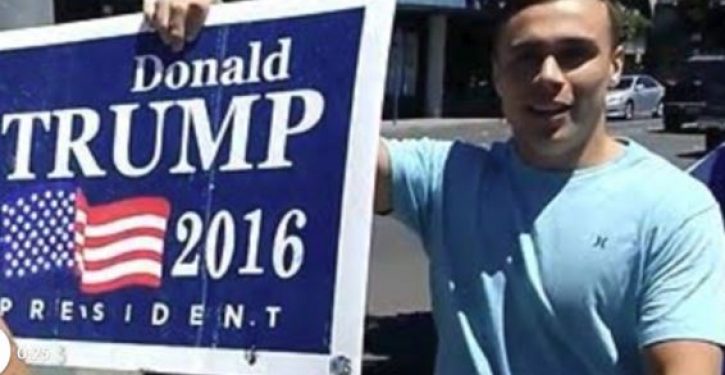 [Ed. – Welcome to Singapore, where the punishment is grossly disproportionate to the crime.]

Cal Poly has revoked the wrestling scholarship of Bronson Harmon, a recent Modesto-area high school graduate, after video surfaced of him yelling a homophobic slur and making an obscene gesture during a counter protest of the Families Belong Together March in Modesto on June 30.

Cal Poly Athletic Director Don Oberhelman declined to comment on the reason why Harmon’s scholarship was revoked, however, only saying the university was aware of the video before the athletic department made the decision.

“Saying what I said is definitely not the right thing. I am supposed to be there to help the community be the best person I can be and represent the college the best way I can,” Bronson Harmon told The Tribune on Tuesday. “But I still feel like my freedom of speech was taken away, and I don’t think my scholarship should have been revoked over something like that.” 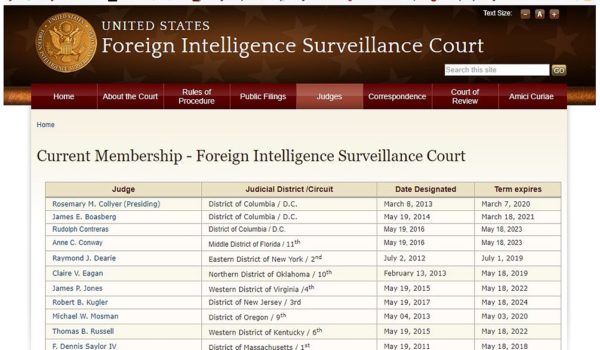