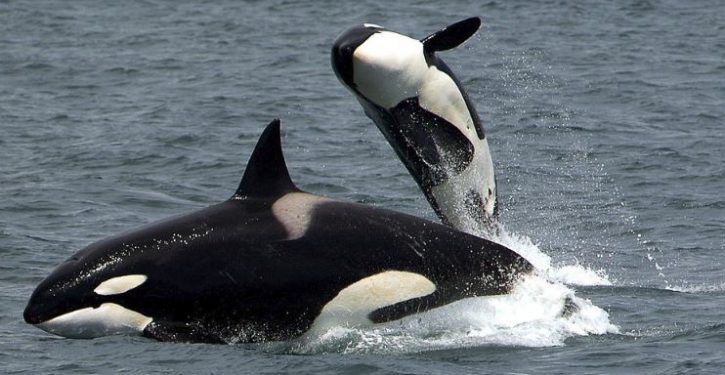 [Ed. – Emotions we tend to think of as ‘human’ are actually universal.]

In a heartbreaking display of maternal grief, an endangered killer whale swam off the coast of the Pacific Northwest with her dead calf for more than three days.

The mama whale, dubbed J35, is one of a dwindling number of Southern Resident killer whales that live near Washington and British Columbia, Canada.

J35 gave birth to the 400-pound female calf on Tuesday. Less than an hour later, researchers saw her pushing her baby’s carcass up with her nose. She kept the body afloat with her head as she swam 60 to 70 miles each day in strong currents.

It’s not unusual for whales to carry a dead newborn around for a short time, but one researcher said this was the longest display of grief he had seen. 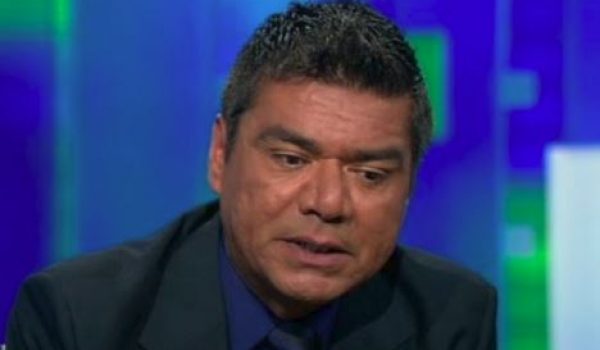