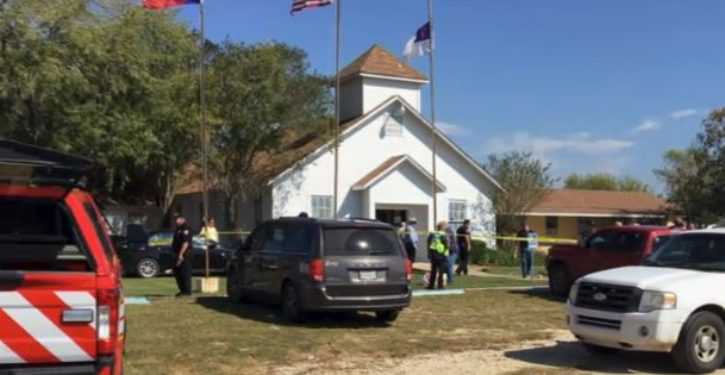 [Ed. – If this is a valid rendering, it’s a big problem.  It needs fixing immediately.  The power to tax involves the power to destroy, and the government cannot be allowed to get its foot in the door on this.  The employee benefits that could fall under the rule sound particularly unimportant and stupid anyway (parking and bus passes??) — which may have been the point.  It’s not sensible that it is reportedly the Republicans who are reluctant to fix the provision, and Democrats who are pushing for the fix. That hasn’t been the traditional alignment. But it definitely bears looking into.]

Some Republicans do want to tweak a portion of their 2017 tax bill that will now force nonprofits, including churches, to pay a 21 percent tax on the value of certain employee benefits. But most others downplay the problem or deny it needs to be addressed.

“(Democrats and Republicans) are describing the problem in very different ways,” said Galen Carey, vice president of government relations for the National Association of Evangelicals. “One side is saying ‘this is an oversight,’ the other is calling it Republicans’ war on religion … overheated rhetoric probably won’t help us get a solution.” …

Tucked away in the new tax law congressional Republicans passed late last year with no Democratic support is a provision slapping certain nonprofits and charities, including houses of worship, with a 21 percent tax on the value of some employee benefits. 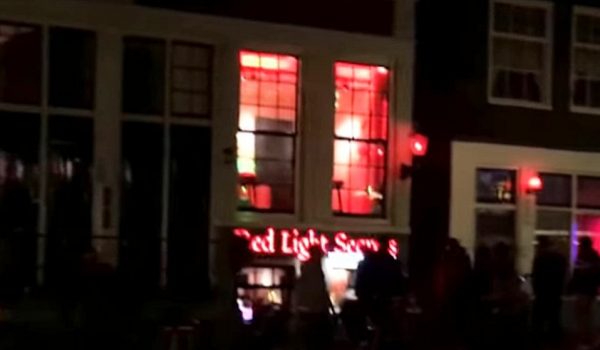 Amsterdam: Ombudsman warns city center is a ‘lawless jungle’ at night
Next Post
Accused Russian agent had dinner with Russian official in January