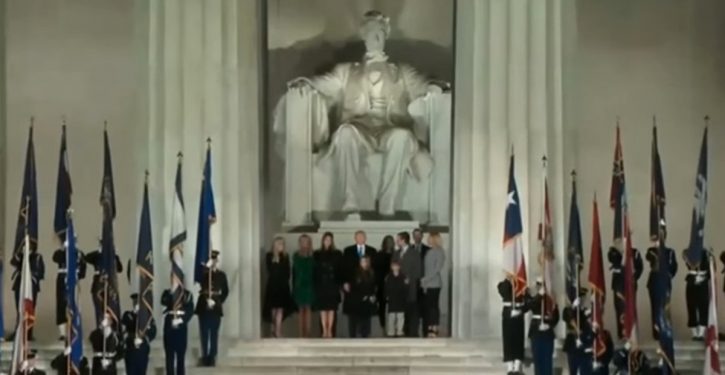 [Ed. – Interesting perspectives, from both Arlandson and D’Souza (whose thesis Arlandson is taking up). In terms of being furiously despised and misrepresented by his Democratic opponents, Lincoln’s situation was surprisingly similar to Trump’s. I find the analogy of the immigration issue to Lincoln’s attitude about freeing the slaves to be strained — but that’s not because of any particular position I attribute to Lincoln on immigration.]

Lincoln would have seen that, in this environment, an environment made by a gangster clan of Democrats like Obama and Hillary, you don’t get very far with Reagan’s gentlemanly style.  In short, Trump is the man of the hour, not Reagan.  Trump has the chance to do what Reagan never even dreamed about, taking a page from Lincoln and smashing the Democratic plantation.

When President Trump first announced his candidacy, I yearned for him to leave.  It was a publicity stunt.  However, the outcome on the election day and, most importantly, his policies outcomes proved me wrong (to date).  I misjudged the times we are living in now – with gangsta Democrats.  They are the one who have “roiled” American politics, and by comparison, the GOP were the only gentlemen and gentlewomen left.  Too polite, too courteous, however.  Admirable qualities, but still they must fight – fight while smiling and saying, “Thank you,” and “God bless you,” as they debate and rip the Democrat’s head off. 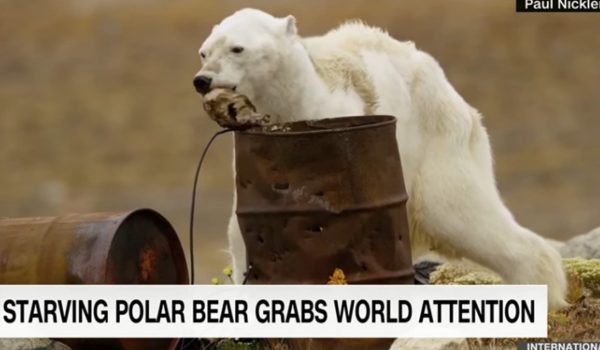