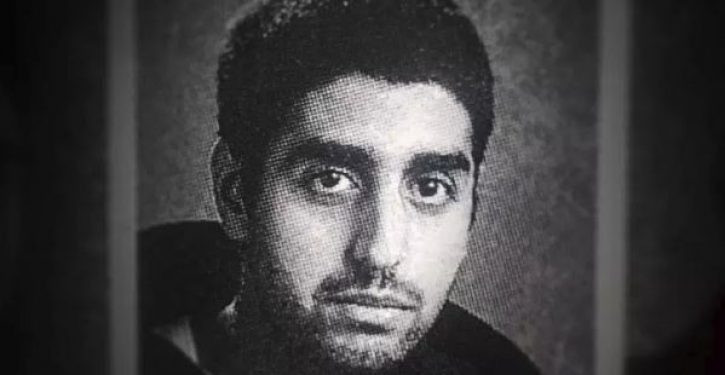 [Ed. – Apparently Faisal Hussain wasn’t the only member of his family with ’emotional problems.’]

The older brother of the gunman responsible for one of Toronto’s worst mass shootings was facing drug and weapons charges when he went into a coma last year, court records show.

After Faisal Hussain was identified as having carried out Sunday’s attack that killed two and wounded 13, it emerged that his brother had been unconscious in a coma at Sunnybrook Hospital in Toronto for months.

Fahad Hussain, 31, was arrested in Saskatoon on July 25, 2015 and charged with possession of cocaine for the purposes of trafficking, according to Saskatchewan courts. On Feb 21, 2017, the case was forwarded to federal prosecutors to be sent to Ontario.

Fahad was residing at a Thorncliffe Park address with his parents Faroq and Sutana Hussain as part of his release when he was arrested once again in February 2017 and charged with breaching his bail conditions after he was allegedly found to be in possession of shotgun shells. He was also charged with violating his curfew.