[Ed. – The question then becomes whether there is anything below the tip.]

By day, he ran a travel agency. Off hours, Jacob Golos worked for the Soviet Union. Unlike some of his fictional successors, he did not pretend to be a native. But from the time of its founding in 1927 until his death in 1943 , Golos did use the agency — “World Tourists” — as a front for his real activities: funding and enabling the activities of the American Communist Party.

Though he also engaged in activities that were closer to what we usually think of as espionage — recruiting insiders, obtaining documents — much of Golos’s work was more properly defined as political subversion. Golos maintained a huge network inside the Communist Party USA, managed its money transfers from Moscow, seduced an American who became his assistant, used the travel agency to process fake passports and kept in close touch with the party boss, Earl Browder — the grandfather, of course, of Bill. Eventually the FBI grew suspicious. Browder was arrested for passport fraud, and Golos was arrested, fined and closely watched. The U.S.S.R.’s security services changed their tactics and moved on. 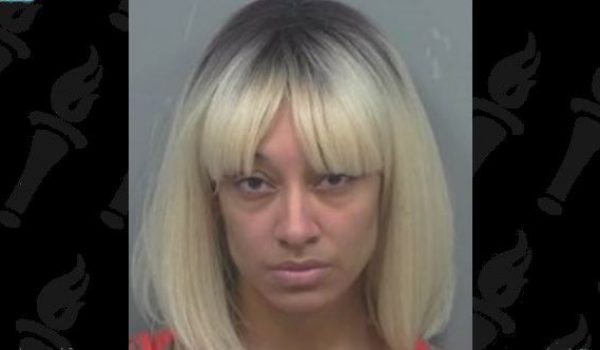