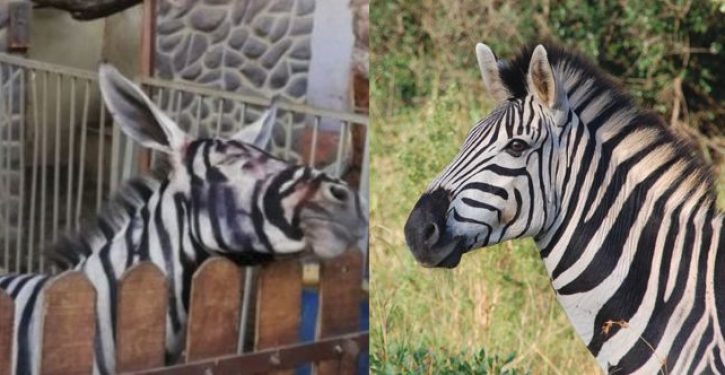 Can you spot the impostor? Hint: His stripes seem to be running (Images: Mahmoud A Sarhan, public domain)

[Ed. – Doesn’t this defeat the whole purpose of keeping animals in captivity for humans’ amusement?]

A zoo in Egypt has denied painting black stripes on a donkey to make it look like a zebra after a photo of the animal appeared online.

Aside from its small size and pointy ears, there were also black smudges on its face.

The pictures quickly went viral, with experts weighing in on the species of the animal.

A vet contacted by local news group Extranews.tv said that a zebra’s snout is black, while its stripes are more consistent and parallel.

Mr Sarhan told Extranews that the enclosure contained two animals and that both had been painted.

When contacted by local radio station Nogoum FM, zoo director Mohamed Sultan insisted the animal was not a fake.

This is not the first time that a zoo has been accused of trying to fool its audience.

Unable to find a way around the Israeli blockade, a zoo in Gaza painted two donkeys to look like zebras in 2009. 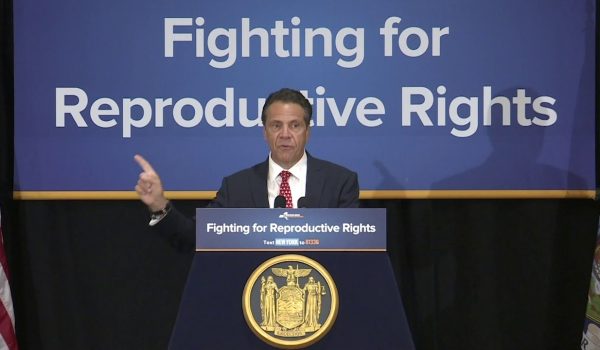 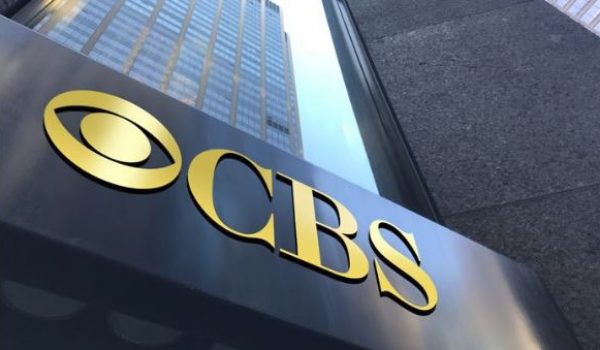