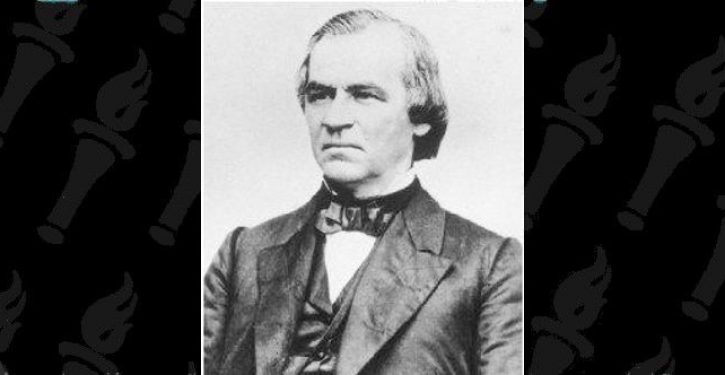 [Ed. – If memory serves, he went to a baseball game in Havana with Raoul Castro, smoked some Cuban cigars, and dissed the American people.]

Donald Trump likes to compare himself to Andrew Jackson, but the Andrew he really resembles is Andrew Johnson. What they have in common are delusions of personal grandeur and a tainted ascent to the presidency. Trump was elected by a minority of the American electorate, with help from the vagaries of the Electoral College system and from considerable Russian interference.

Johnson became president thanks to an assassin’s bullet. While Johnson immodestly compared himself to Jesus and Moses, Trump claims he is the best at everything, even boasting recently on Twitter that his popularity among Republicans exceeds that of Abraham Lincoln.

Indeed, pundits have likened today’s partisan divisions to those of the Civil War era. But they more closely resemble the politics of Reconstruction, the period after the war when for the first time in history, an American president, Johnson, was impeached by the House of Representatives.

But the resemblance between the two men goes deeper. Johnson’s white-supremacist views were blatant and his policies precipitated a constitutional crisis that put the President at loggerheads with Congress and his own party, the Republicans.

Coming to your border if Dems get their way: 32 million ‘asylum seekers’ from Central America
Next Post
Cartoon of the Day: Me and my shadow (ban) 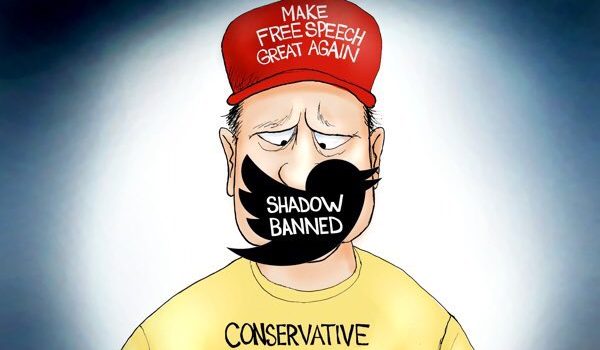